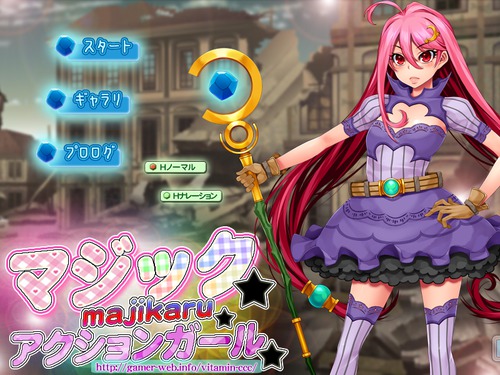 Story
This had two races largely in the world.
Witch who loves harmony and peace. Daemon to improve the domination and violence.
Witch of ward collapsed three years ago, the end of the raid of the daemon over the three years, witch of the castle fell at last.
Daemon hit the village, destroying the castle, it is overrun the woman, went kidnapping the princess.
The purpose of the attack daemons to steal the princess.
Because there is an ability that can be harboring the eternal life to the princess.
I love liquid source of its ability, the overflow from the princess of the vagina.
And those that drank the love juice of the princess he can be responsible for the eternal life.
Magical girl “Ruby” was a princess of the entourage toward the rescue of the kidnapped princess.
That According to the legend Princess continue Iki is rest without humiliation.
And the spirit of the princess collapsed and, if it is prisoner of Injuu, flows out a large amount of love juice, no one will win the daemon.
to recapture the princess while the princess of the body and mental strength have.
Future of witch rests a magical girl “Ruby”. 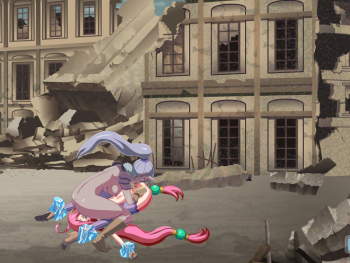 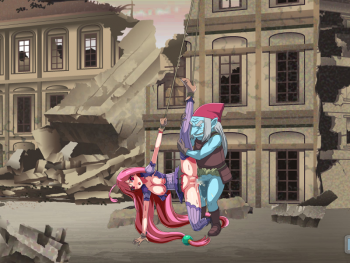 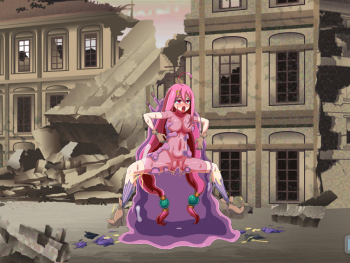 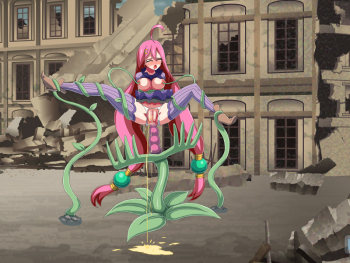 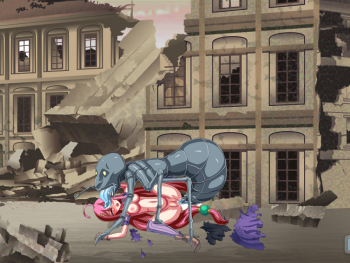