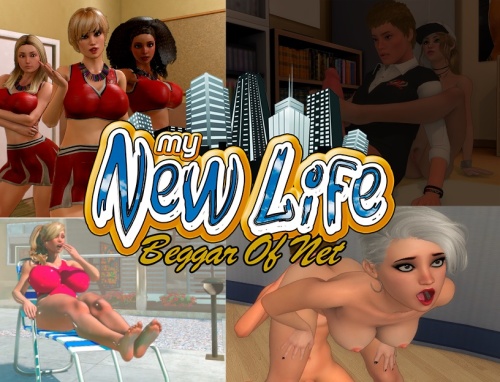 You will assume the role of a young person in your city where you live the hottest situations. From the most casual situations to the intense dates with sexy girls.
Continue reading 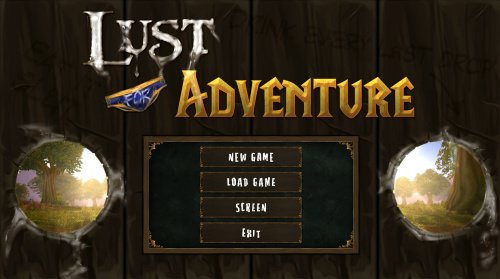 Hi everyone, I’m Sonpih, and I’m creating an adult game called Lust for Adventure, this is a 2D RPG game based on the world of Warcraft where you are an adventurer in search of fame, fortune and obviously sex! The inspiration for this game came from other adult games like “Corruption of Champions” or “Trials in Tainted Space”, games where you have a sense of freedom in a world of monsters and sex. In this game you can create a character with some customisation options, complete quests for NPCs, fight (or fuck) different enemies in turn-based combat, and experience multiple events.​
Continue reading 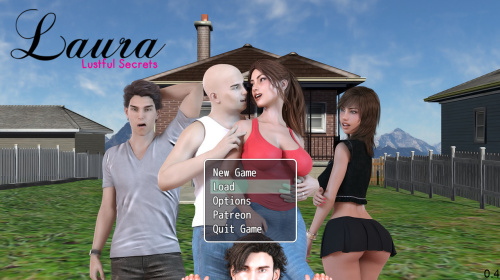 This game is about a quiet suburban family who receive an unwanted visitor and his presence causes a sudden change in the family’s behavior. The question is can a butterfly flapping its wings really cause a hurricane? Play as Laura a devoted wife and discover for yourself…​
Continue reading 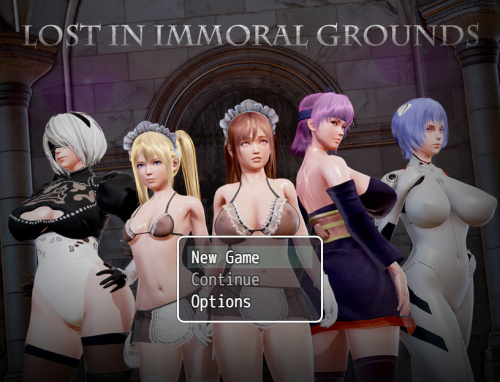 You control Honoka (from Dead or Alive) as she wakes up in a mysterious place, an immense residence full of dangers in every corner. Soon enough it is made clear that most of the strange beings in this place seek our hero to sate their dark desires.. Help her find an escape while avoiding (or not) the various monsters and traps located in the mansion! Find iconic fan service characters to serve as allies to help in the journey, increase your relationship with them to unlock special scenes. 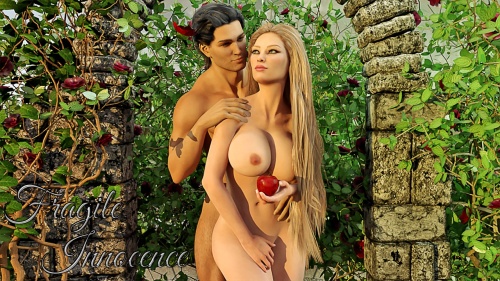 “Fragile Innocence” – is a RPG-style story-oriented open world game where your decisions shape the future of two main characters. You take the role of Prince Philip and Princess Isabella,the future rulers of neighboring kingdoms. Due to a decision made by their parents they are set to get married.
Just before the wedding a strange chain of events takes place, which forces them to continue their journey separately. Will they find a way to be together again? Or maybe they will decide to find a new love? You will decide how the story unfolds. The game will touch themes such as: long distance relationship, coming of age, moral corruption and cheating.​
Continue reading You lost everything and went to live with your aunt and her two beautiful cousins.
Lucky for you, you find a site that pays for live sex streams. And living with three beautiful women makes everything easier.
However, your aunt’s boyfriend accuses you of stealing money and interrupts your plan.​
Continue reading 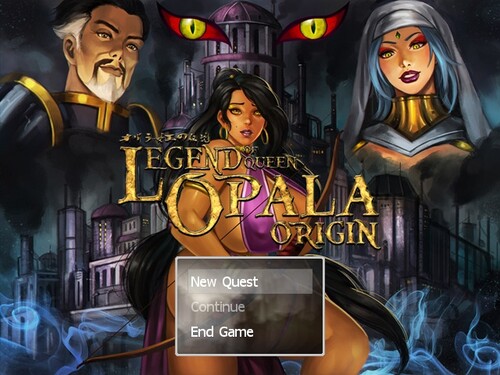 It’s a RPG series I’ve been making, using the RPG Maker XP engine, blending RPG elements, exploration and adult content, that mostly focused on Queen Opala, her evil sister Osira and their mother Farah, though the latest entry in the series is branching out …and most importantly, the games themselves will always be free, even if the actual production process clearly can’t be.
Currently, I’m making Legend of Queen Opala: Origin – Episode 2 with my mind set on a late 2016 deadline. Take control of Lisa, a young girl in her final year of college as she embarks on the final educational hurdle:

The Credit Hunt
To graduate Lisa must earn ample credits from local businesses and corporations by taking on part-time work fulfilling on-the-job duties in a range of industries.
Living a docile and quiet life with her boyfriend Danny may not be the reserved future Lisa wishes for herself.. and with so many doors opening day by day she has every opportunity to change everything.
Continue reading 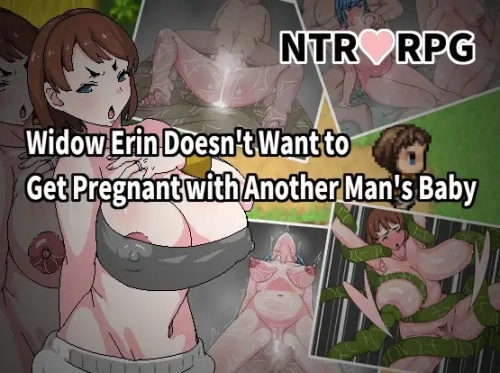 A month ago, the demons broke the seal and returned to the human world, hiding in a cave near the village.
For the peace of the village, Erin and Marie’s husbands decided to kill the demons and set out for the cave.
But they didn’t come back.
The village mayor and other villagers decided that they were dead and
decided to keep the village blood alive by giving Erin and Marie
Erin, who does not want to believe that her husband and friends were killed by the demons, a child in the village before the demons attacked.
trained herself to capture the cave and continued to search for them, killing the demons on behalf of her husband​
Continue reading