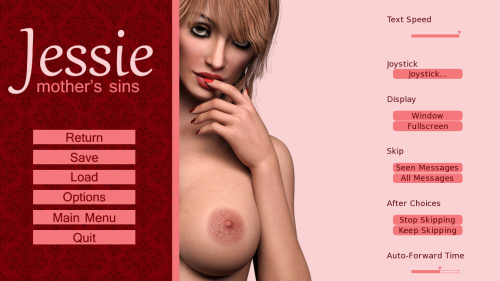 You play as a pretty young woman (Jessie), who lives with her children – daughter Christy and son Josh. In addition to the main actors in the game there are colorful characters: a friend of the younger son Paul, the boyfriend of the older daughter Michael, the long-time friend of Jessy Nicole. You’ll be making choices between two or more decisions that will negatively or positively affect the outcome of the date and the main story as well.​
Continue reading 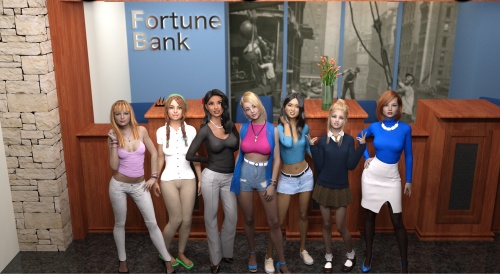 Banking on Bella revolves around our young hero – a recent graduate – who immediately moves to the big city. He successfully finds a small apartment and lands a job at a small bank. The game starts on our main character’s first day at work.

Throughout the game, you will guide our hero as he navigates through his daily life. You will meet and interact with a wide range of personalities (mostly women… who are we kidding?). And as in life, you will make decisions.

Be careful! Every choice you make has consequences. Will you chart a path to success and love? Or will you be alone and miserable? Will you take the straight and narrow path? Or take risks and live life on the edge? The choice is yours to make.​
Continue reading 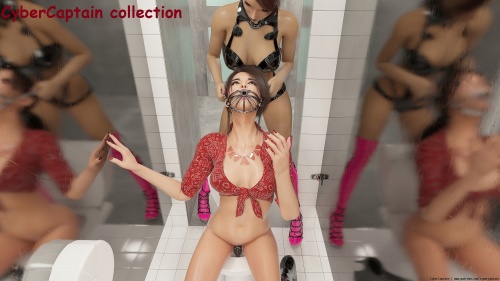 CyberCaptain is a 3D artist who makes comics, short animations, and small “games” of scenes centered on extreme bondage, restraint, and fuck machines. There is no male, only women being restrained and abused, with some occasional lesbian sex. He has encoded several of his works into panoramas or animated scenes in Unity (which he calls “games”).
Continue reading

The Paralogue is a series of transitory game builds serving as a full scale upgrade of Fallen Doll and a concept prototype of Fallen Doll’s sequel.
As a frontier research and military base revolving Yuggoth, the newly discovered Kuiper belt dwarf planet unbeknownst to human race until late 21 century, Archimedes orbital station harbors a pair of sentient military AI mainframes which can project their sentience unto any synthetic body with a positronic brain: Erika (Electronic Recon-Infiltration Combat Agent) and Alet (Assault-Type Lite)
Continue reading 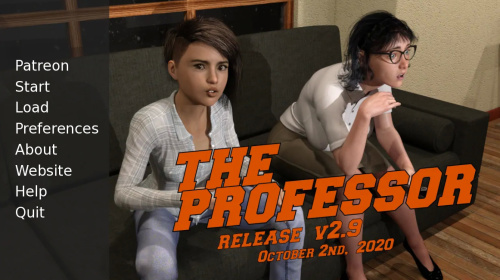 Welcome to The Professor Remastered, a first-person, choice-based visual novel.
This game is about a Professor that uses his hypnosis skills to control women’s minds… and of course get laid!​
Continue reading 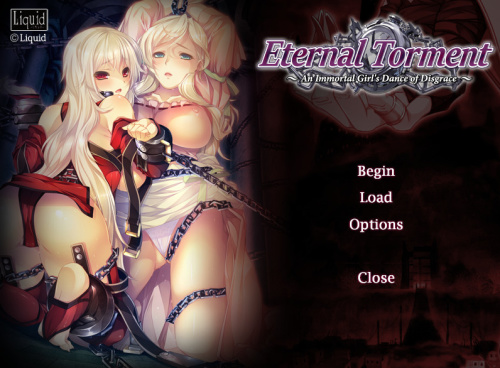 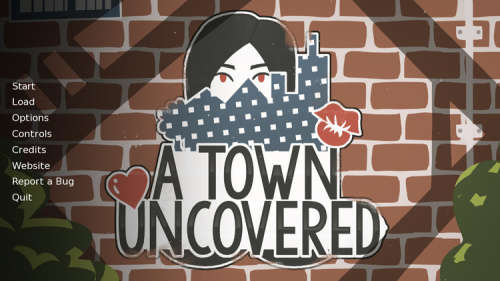 You play the new kid in town, a senior high school student is who is just trying to get through the final years of his teenage years, one day at a time. When one night, you accidentally happen across this alternate universe where public lust and sex are societally acceptable. Imagine a world where you can have sex anywhere at any time you feel like it with anyone you want? Which begs the question; What bad could ever happen?
Continue reading

Suzi tries to escape from the monster’s nest but fails. Her actions incurred the wrath of a giant monster and paid for it. While the monster was out hunting, she took a short break, but the peasant Sam found the nest and indulged in her dirty body. But The monster came back while they were trying to get the second play.

Orcs decided to use Karen as a trap. They chained her down and left her up all night. About a day later, two goblins find her. They wonder about this but play with her body because she was so charming and sexy. At the beginning of their second game, orcs suddenly appeared and succeeded in catching the sneaky goblins. Goblins revealed their home ground to save their lives for a moment.
The Spiky orcs left to set up a new base, and The Boer orcs took the road to hand Karen over to one cult as initially planned. The cult wants to use the mysterious body of Elf Karen to revive the ancient demons.

This is the last episode of Elf Slave, which has been loved a lot. Here the fate of Suzi and Karen is decided. What will Karen go through in the cult? Can Suzi escape from the giant monster? Can Vics and Suzi meet again? What will be Jenna’s destiny?
Elf Slave 8 : The Final will meet your taste with over 400 images, six backgrounds, and various sex scenes and actions. Finally, it will also be a satisfying ending if you are interested in Elf Slave series story.
Continue reading 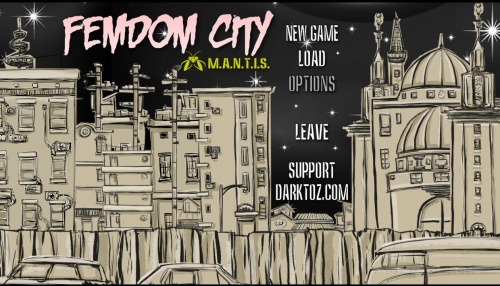 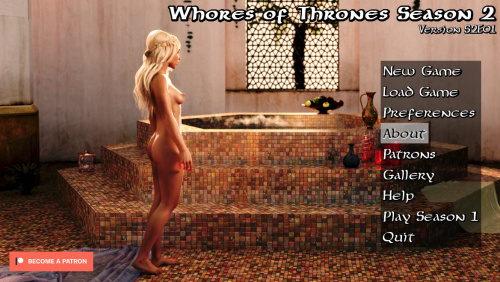