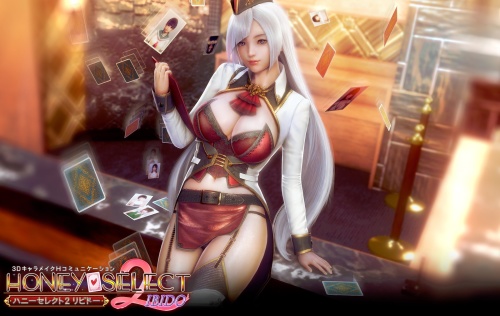 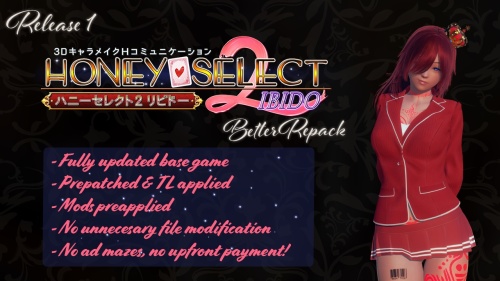 Honey Select 2: Libido. The sequel to Illusion’s 2016 release of Honey Select will include a similar premise of its predecessor in which you are greeted by a new lady named Für who introduces you to a love hotel where you can find the person of your dreams. Feel free to spend sweet and hot moments with your partners or feel free to fuck like animals and put them in situations which your partner may or may not agree to.
Continue reading 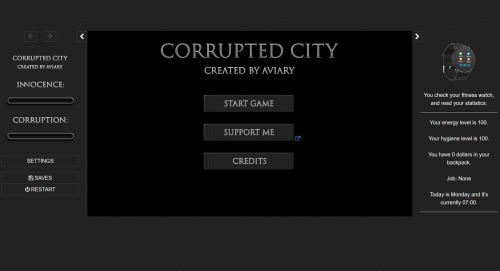 Corrupted City is a choice-based game with a male and female protagonist.

As Jason, you are a fixer for the biggest crime lord in the city. Will you continue corrupting the people around you? Or escape your past and settle down with a beautiful wife? It’s your choice. 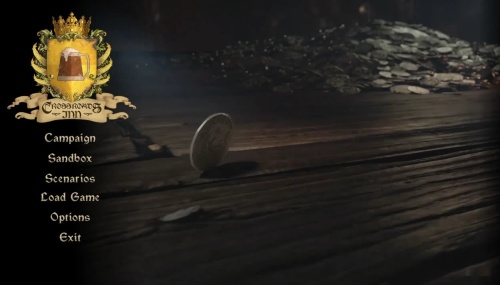 In Sandbox mode gamers will focus solely on managing their business and economy – to build their very own tavern, hire and oversee staff, manage the supply chains and create new dish recipes. In Campaign mode, micromanagement is just a prelude to a rich story as the kingdom is in turmoil and a shift of power is expected. Your Inn will soon attract the attention of important political and military figures, who are desperately trying to hold on to the reins of power. Gamers will become part of a large-scale drama full of political intrigues, vivid characters, treacherous NPC’s and dangerous quests inspired by RPG games – You will even have a damsel in distress to save!​
Continue reading 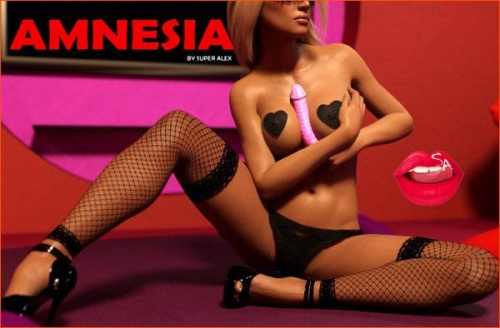 A man wakes up from a coma with amnesia. Can he recover his memories and reconnect with his loved ones?
Continue reading

In this game you play as a young man, whose family inherited a mansion from a distant relative. There you are going to reveal some mysteries and to gain some dark powers. You will have to face demon attacks, to meet some strange persons, to protect your family (mom and sister), and to use their gratefulness to gain control over them and to make them your sex slaves.​ 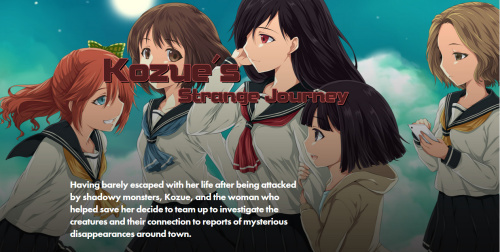 One night, when Kozue Kato realizes she’s forgotten some paperwork at her university, she decides to make a late-night trip to grab it.
However, when large dark beasts appear during her errand, she barely escapes with her life thanks to the help of a mysterious woman named Sayuri Shirasagi.
Not all is well, though. Soon reports of people going missing begin to spread. Kozue and Sayuri suspect the creatures and disappearances are related, and they decide to team up to investigate.
Having barely escaped with her life after being attacked by shadowy monsters, Kozue, and the woman who helped save her decide to team up to investigate the creatures and their connection to reports of mysterious disappearances around town.​ 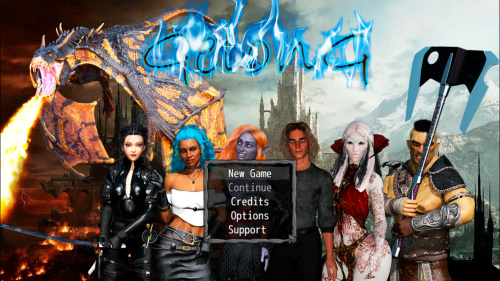 Jack’s a regular guy living with his mother and sisters. Jack lived a moderately quiet life until things began to change rapidly.
It was all the blame for the explosion. A portal explosion caused by an expedition from our world…
…where Jack’s road will lead, it’s up to you…​
Continue reading

The game follows a young virgin, a daughter of a powerfull duke. The land gets invaded and the family is splitted. Your task is to find a way to reunite with your family.
Continue reading 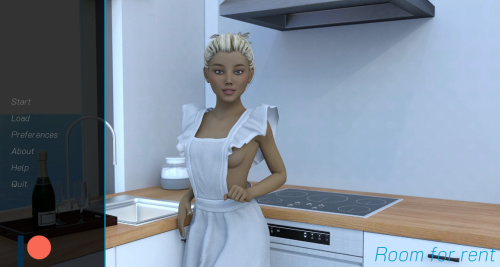 The game is about you- having a new roommate – a young innocent, beautiful and very shy girl.
Your job is to force her into situations where you slowly learn her be less virginal and less shy.
In fact you have to manipulate her, so …​

We have done our utmost to make an adult game that covers all your requirements from a game like this.

-Very good story
-Slow but stable process – depending on your skills
-High resolution images
-All images are fully rendered in 4000 *2280 pixels and resized
-Lot of decisions to make – and tasks to fulfill
-One spoken sentence – one new image!
-Lot of teasing events
-16 time slots per day – 7 days a week
-Very beautiful girls

The Paralogue is a series of transitory game builds serving as a full scale upgrade of Fallen Doll and a concept prototype of Fallen Doll’s sequel.
As a frontier research and military base revolving Yuggoth, the newly discovered Kuiper belt dwarf planet unbeknownst to human race until late 21 century, Archimedes orbital station harbors a pair of sentient military AI mainframes which can project their sentience unto any synthetic body with a positronic brain: Erika (Electronic Recon-Infiltration Combat Agent) and Alet (Assault-Type Lite)
Continue reading