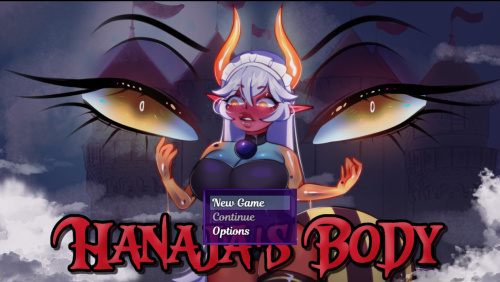 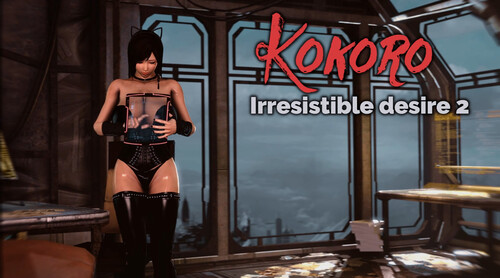 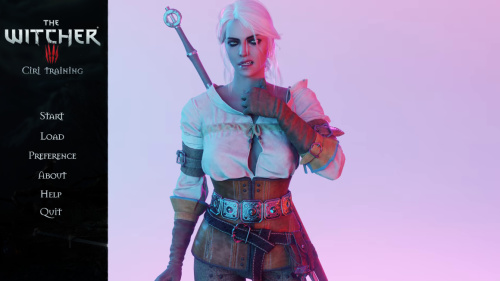 Another clone Princess Trainer? Yes! An empty and pointless plot? Of course, it is! Too bad we couldn’t add a couple of ‘step-sister’. But I hope you can enjoy the game.​
Continue reading 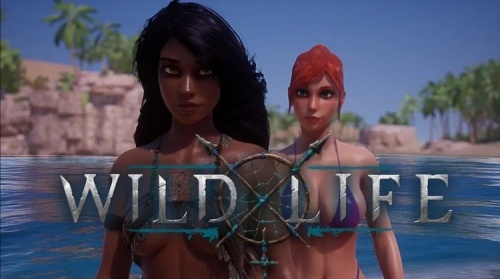 In a world very different from ours life was relatively peaceful between the tribal people in touch with the lush nature around them and the creatures roaming the woods and vast landscapes. The balance shifted when foreigners from different worlds worlds discovered the unspoiled environment and its inhabitants. Rogue criminals and vagabonds came to seek fortune and make a living by hunting and killing the majestic creatures and searching for rare, precious materials. Not only criminals developed an interest for the world, noble scholars started studying the world. They document and research the creatures and tribal people looking for ancient relics, witnesses to the times that were.

Become the heroine Maya – strong, beautiful and able to call upon her wings, her tribal heritage – in this gripping Adult Action-RPG. Roam the world from fertile forests to dry and sun-soaked deserts, spread your wings and cut through the skies of a world torn by greed and vanity. Find your own way to ensure your survival and embrace the possibilities of fighting and sex.
Maya’s story is just the beginning. As development continues there will be more characters of different factions for you to experience.

In The Darkness 2 [Love Wolf] 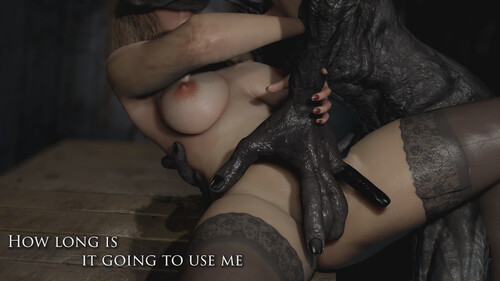 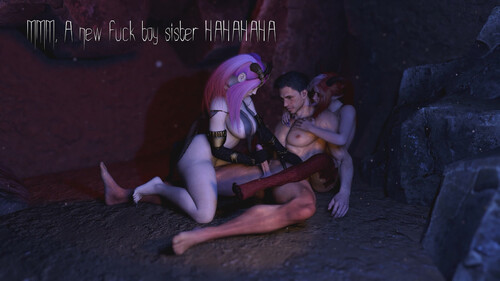 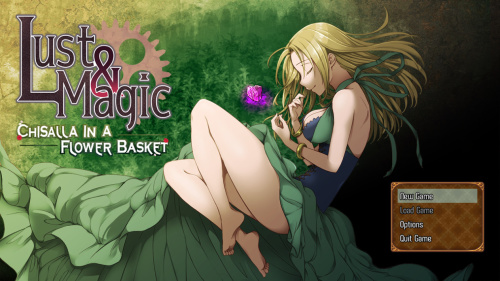 This is a story about a traveler and a girl born in the iron age.
Machinery and steam technology have changed people’s lives,
but also, this was an era of hope, that “magic” is recognized as “Curse”.
The story of the “Iron Age” has begun——

Players will hold magic guns to solve all kinds of mysteries in the ruins.
It is an exploratory puzzle-solving ADV game.
There is no battle in the game, the story is a single-line plot, and has guidance to help you proceed.​
Continue reading 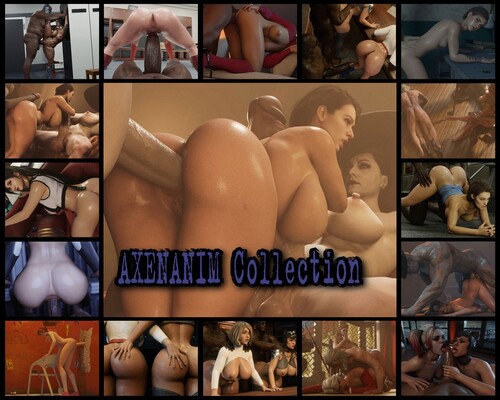 AXEN is a 3D artist who makes short and medium-length animations of characters from video games, such as: Resident Evil (mainly), Final Fantasy, The Witcher, Mass Effect, Overwatch, Dead or Alive, etc. He focuses on interracial, and a bit of futanaris.​
Continue reading