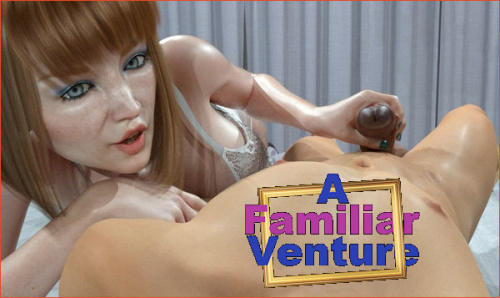 Tony owes a huge amount of money to the Mafia, but when he ends up in prison, the responsibility of the debt falls to his only son, the mc, Ryan. Help Ryan develop his relationship with his mother and two sisters. With his father gone, there is nothing stopping the development of his Oedipal complex. And don’t forget the weekly payments to the mafia, because if they don’t receive their money, they will still take what they are owed in other ways.​
Continue reading 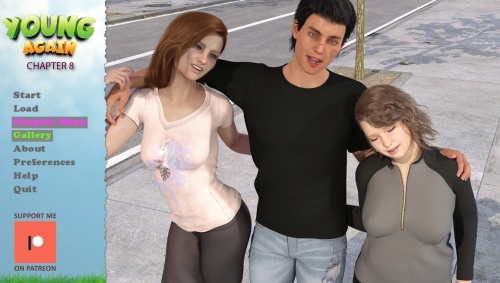 You start the game as Paul, an old man tired of his life, who after an incident (and by the will of a goddess) he’s now in the body of a 19-year-old boy (your character). Your mission is to fulfill a series of objectives for this goddess and thus be able to continue your life in this new body.​
Continue reading 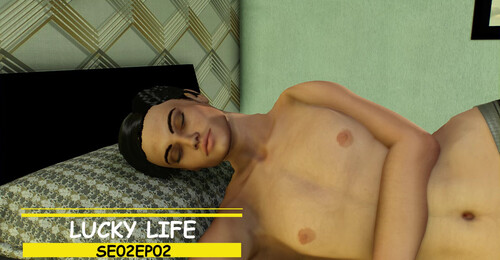 In this world full of magic, you play as Amy, an elvish maid. After an orc raid on your village, it’s your quest to deliver the girls that were taken away before they end up as sex slave. Make potions, deepen your relations with the village inhabitant, fight the monster in your way, and pay the sex price for losing to them. Or maybe it’s just what you really want ?​
Continue reading 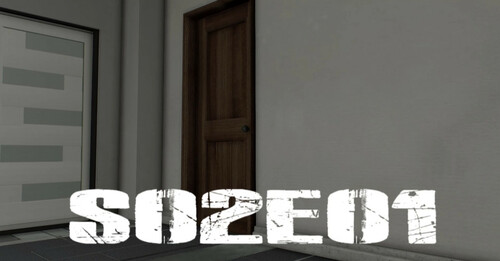 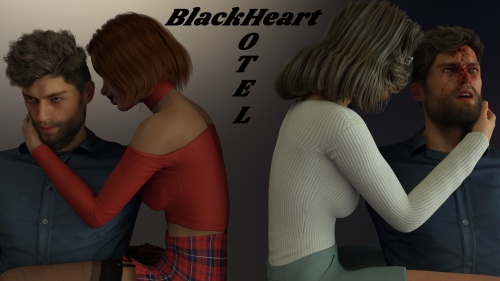 As the owner of the Blackheart Hotel, you will determine the fates and lives of your tenants, your mind, and your trauma. Will you control your perverse urges, or let them destroy the lives of those you love? Will you face your demons, or let them free to unleash hell on the ones that trust you? Can you, yourself, survive…
Blackheart Hotel​
Continue reading

Infinity: Love or Lust – a story about the relationship between a father (mc) and his daughter (Amy).
You have to take the role of a man (the main character) who lives with his daughter all his life, giving all his strength and love for her safe living, to make her happy.
Continue reading 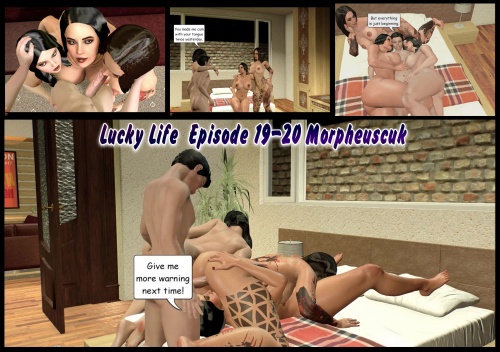 Welcome to the Morpheuscuk. I make NSFW 3D models and animations in TK17 Game , Daz Studio and Blender.
Continue reading 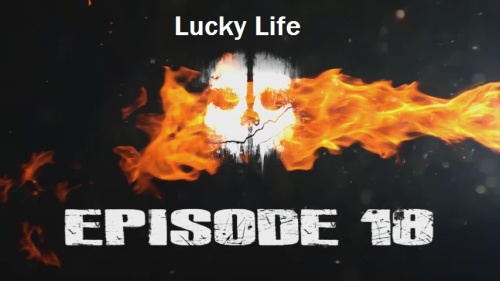 The Demon Lord is New in Town! [Final] [Daijyobi Institute] 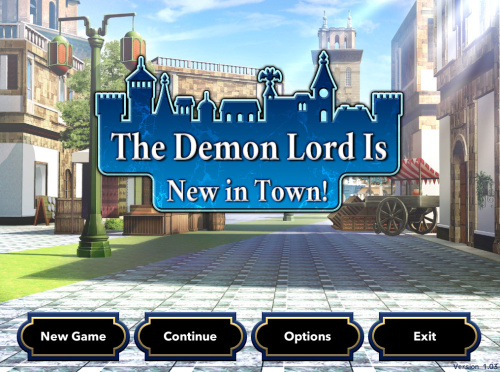 Van is a powerful demon lord, but he has a problem.
His power has been sealed, and he’s been banished to live in the world of mortals!
Lucky for him, his devoted ally Aira is there to help him regain his strength and return to his former glory.
And who knows?
Maybe he can make some new friends along the way!

This version of the game includes the DLC.

One of the gang’s schemes has gone awry, and now there’s more than one Van!
That just gives him more ways to fuck, though… but will he ever get back to normal?
Ira and Chocolat, Ira and Emma, Ira and Liz, the possibilities are endless…! There’s cumflation, sex battles, hypnotic babyplay, lots of mating, and even more fun that could have never happened in the base game!
Though there are two Vans, each with his own dick, they still share the same mind. You won’t need to worry about which Van is talking. Really, just don’t think about any of it too much.
Continue reading