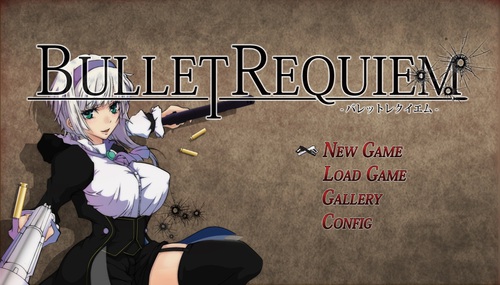 Schonheit, the member of an anti-demon society called The Order, has a special mission.
A town is under siege, people are being murdered, and women robbed of dignity
… and a “human” secret.
The relationship between the holy and unholy that persists only in legends…

D-lis presents Stylish Assault-Style Gun Action!
Packed with features and sexy rewards; there is no “normal” damage in this game!

Free kidnapped women as you foil the enemy’s ambitions across 6 stages!
Every stage has Game Over animations!
Not a fan of deliberate Game Overs? Just clear a stage to access all its anime!
Not a big gamer in general? Go straight for the anime data, fully unlocked! 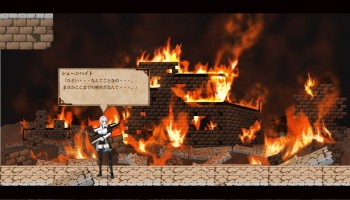 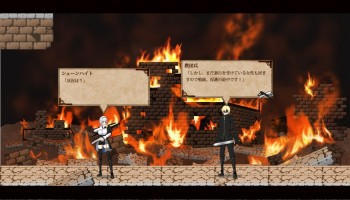 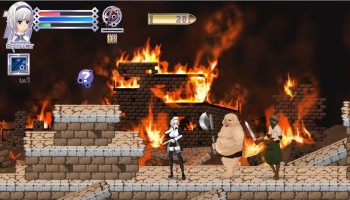