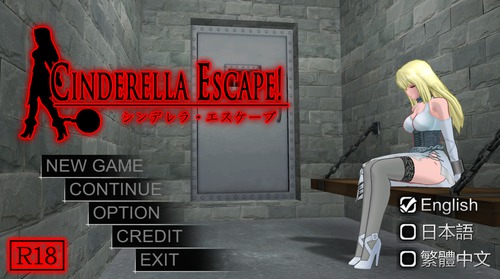 Description:
Once upon a time, there was a unfortunate daughter of Cinderella.
One day, I received an invitation from the Ojo.
Prince of the castle it is because opening the ball in order to choose your wife.
To that end, we went to the castle along with the family to end the hard work.
Nevertheless···
Fate was very cruel.
In front of Cinderella’s eyes, the king it has killed the prince.
In addition, Prince we were pressed against this sin to Cinderella.
Soldier was confined to the dungeon and caught a Cinderella.
Cinderella became a captive or be able to escape from the castle? 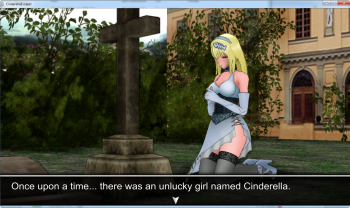 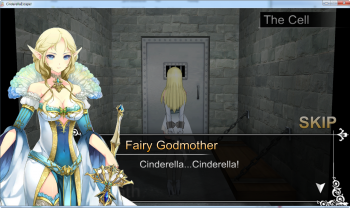 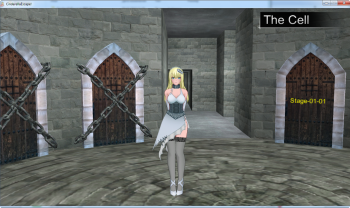 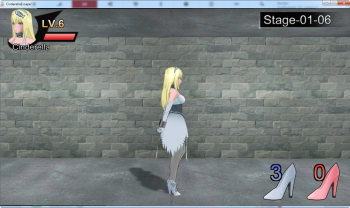 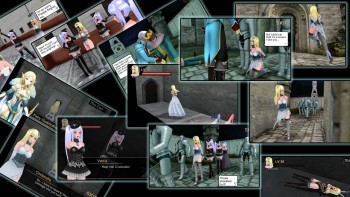 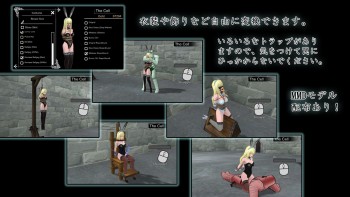