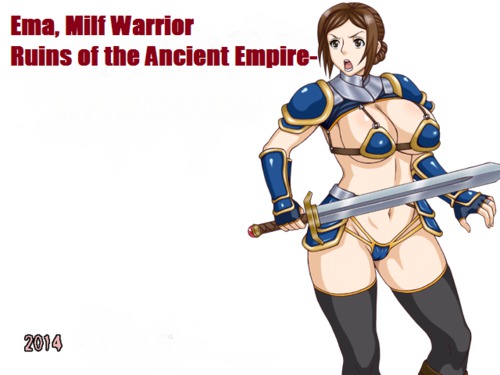 Description:
Ema gave up the old adventure-quest life to make a family. However, her tranquil life was darkened by portentous clouds. When the town of Vaira was stricken by a riot of monsters, Ema took up her sword once again, for the sake of her son’s future. She reunited with Miguel, her old questing comanion, and together they went to Vaira.