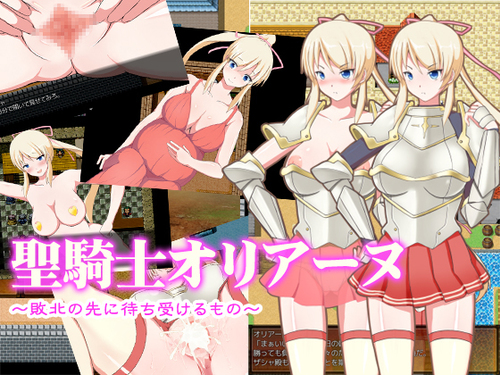 Story
There are two factions who patrol the northern city of Tazurite.
One is the imperial knights appointed by the royal family.
The other is the holy knights appointed by the church.
The two factions have always coexisted for the sake of the city,
but with the king on his deathbed and a new era coming, there is friction.
Just when the knights are about to break into riots,
an archangel intervenes. Each faction is invited to send their best
on a mission of worth, proving their value to Tazurite by slaying monsters.
The winner’s faction will be entrusted with the safety of the city. 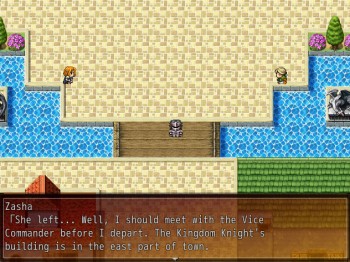