The main developer, Aerys, got banned from FA after controversy on telegram, and the project was abandoned. The developer seems to have dropped off the face of the planet. All that’s left is dead links and broken dreams. I managed to get a copy almost immediately when I harassed random FurAffinity users in the comment sections of the project. I ran a virus scan and it so far has raised no alarms. I’m requesting that this game have its own thread on here, so it is not lost forever. I don’t want ownership, I just want to make sure that this game is available for everyone.

As far as I know, this is the only standalone VR furry vore game that exists.

~~~ Info ~~~
This is a “clickthrough” style interactive.
You begin by selecting a sphere to choose your interaction.
Then advance the scene step by step.

You can play with a mouse and keyboard, but VR is HIGHLY recommended!
No sympathy if you spoil it for yourself by playing without VR. 😛
A decent stereo headset is important as well.

Video quality settings are Unreal Engine builtins and have not been
benchmarked.

Known issues:
Fullscreen resolution is often detected incorrectly at startup.
Pressing F11 once or twice to toggle fullscreen should fix this.

~~~ Controls ~~~
VR motion controllers:
See Vive_Controls.png and Oculus_Controls.png.
Trigger: Advance scene.
Front button (Menu on Vive, X or A on Oculus): reset.
Physically touch a sphere to select an interaction. You may have to reach!

Mouse:
Point the camera at a target sphere to highlight it.
Once highlighted, left click to select the interaction.
Left click again to advance through the scene.

Riftcat:
Try this at your own risk. This may be blurry and nauseating.
Download Riftcat
Follow guide “Playing HTC Vive games with VRidge.”
This requires installing a phone app, SteamVR, and performing a calibration procedure.
Launch Riftcat HTC Vive mode and start the game.
You will need to use keyboard controls to control the animation. 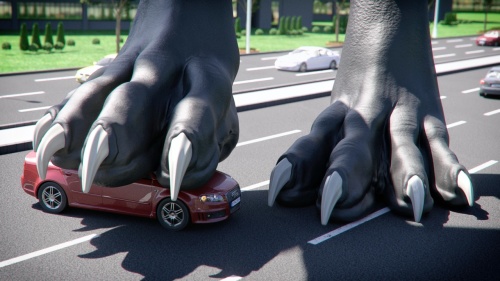 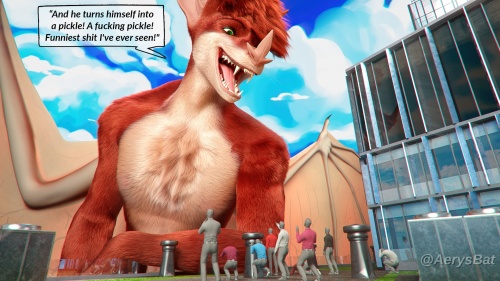 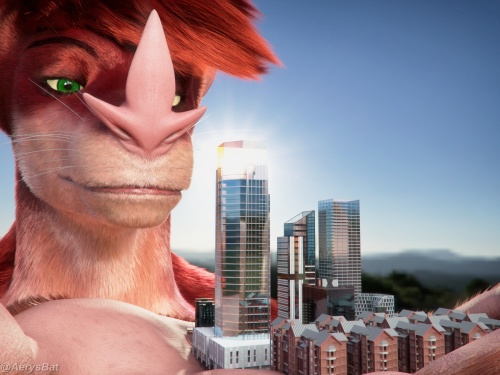