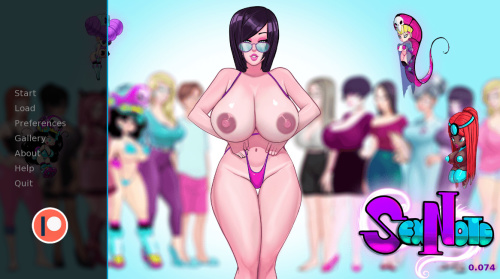 Adult video game (18+)
Living with his two adoptive mothers and stepsister made him shy with girls, until one day, he was sitting in the classroom and saw a book falling from the sky… That book was a SexNote, a book that will introduce him into the magic power, where he will acquire a lot of magical skills with the help of Brixxida the guardian demon of the book, changing his life forever and the way he interacts with his friends, family, and new enemies…​ 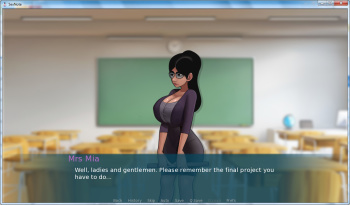 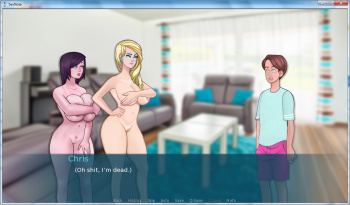 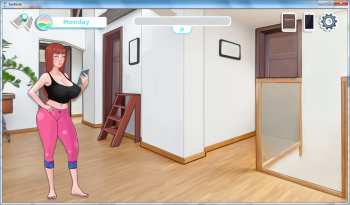 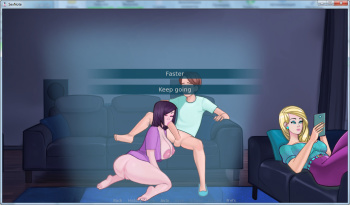 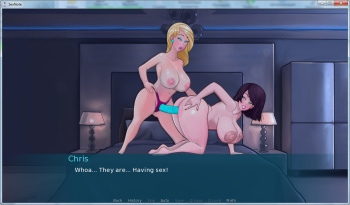 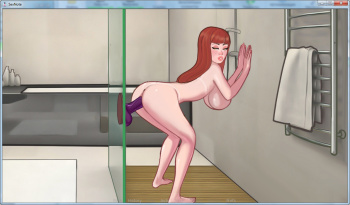 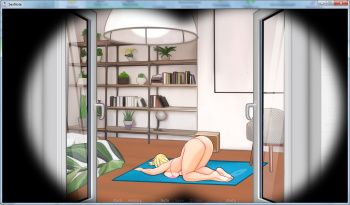 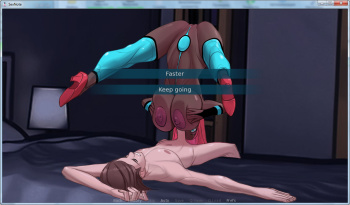 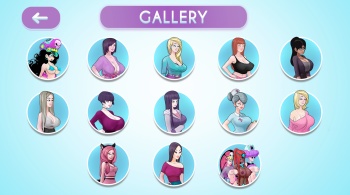 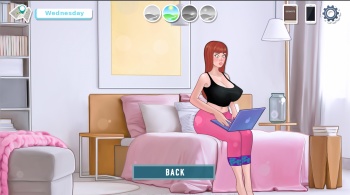