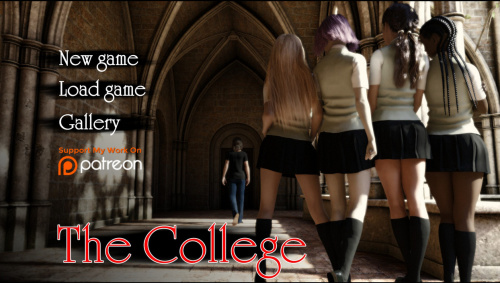 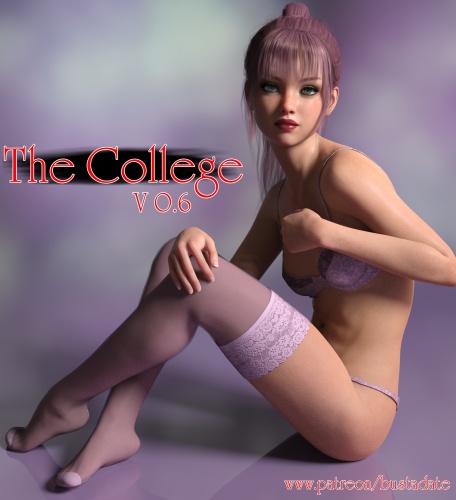 MC will not only have to survive the hostility of the girls, but will eventually be forced to dominate them and become the new leader of the entire college.​ 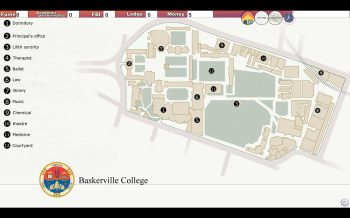 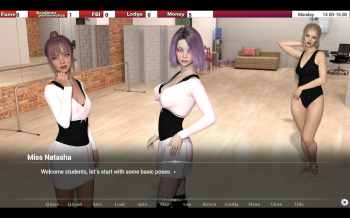