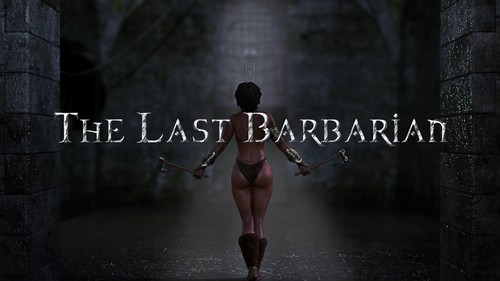 Viktor Black is creating The Last Barbarian (18+)
“The Last Barbarian” – is a third-person action role-playing game. You are encouraged by the game to proceed with caution, learn from past mistakes, or find alternate areas to explore. If you are not careful, monsters will be able to have sex with you and you will have to start from the very beginning.
“The Last Barbarian” takes place in a fantasy N’ul-realm, plunged into darkness and debauchery after the arrival of the ancient Goddess of Flesh. She gives everyone what they want most. But she distorts all desires and so the whole world is plunged into perversion and violence. Everything around is nourished by sexual energy.

The protagonist of the game woke up in the dungeon after the battle with the orcs in her village. She is the last barbarian from a tribe of local Amazons. They never submitted to anyone and valued only their freedom and love. But now she is driven by a thirst for revenge and a desire to revive her tribe.

​
Change-Log v0.8.8.1
Report: “Esc button doesn’t work”
Fixed. To call the new stat screen, use the “ESC” button.
Report: “Top Inn button on the menu is going to Prison.”
This button has been removed. The Witch hut button has been added istead.
Report: I was unable to get the waitress quest.
Fixed. Note: To get a waitress quest just talk to the bartender and be polite to him.
Report: I can’t find my statue in the Hall of Fame. Scene is broken.
Fixed. List of the Heroes has been updated. Scene has been edited. Sex animation has been changed (for now it’s 3 different animations.)
Report:In the new patch you cannot enter witches home. Her door is closed inside at night
and she’s not in jail and you cannot sleep in her bed

Fixed.
Report: My stats keep resetting upon entering new locations and witch will not show up at her but after the encounter in the valley. It does not happen every time but many times new location will reset it all to zero. 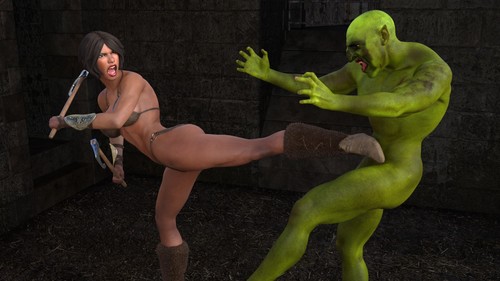 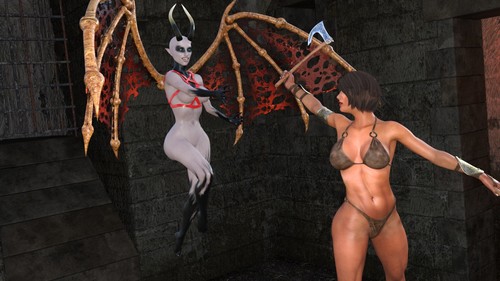 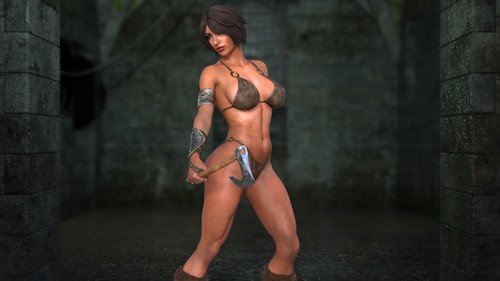 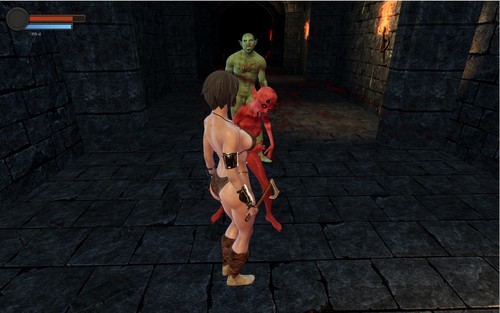 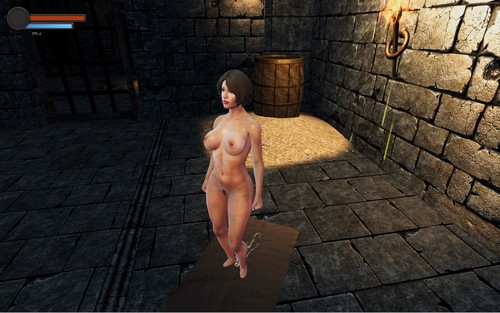