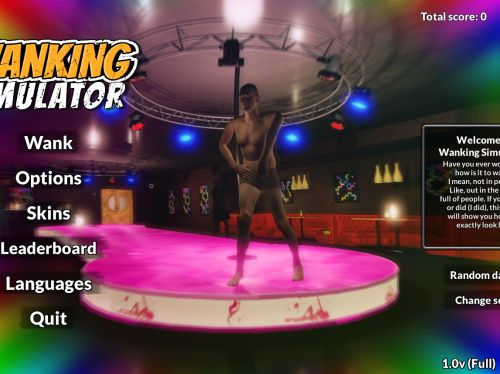 Welcome to Gay Bay, a town in which you need to take the matter into your own hands.

The game DON’T HAVE:
– no nudity in the game,
– no visible genitalia,
– no blood,
– no pornographic / nudity-sexual content,
– no killing (only stun people).

Important:
All characters in-game are over 18 years old. 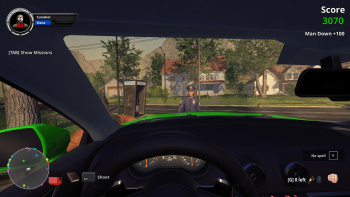 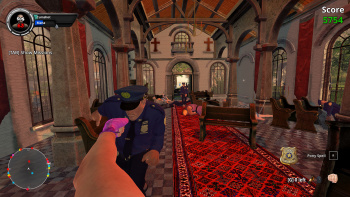 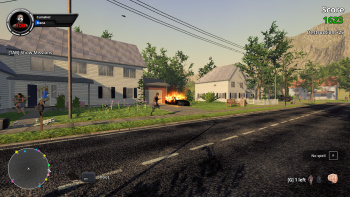 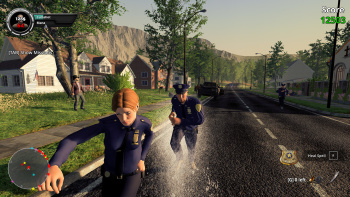 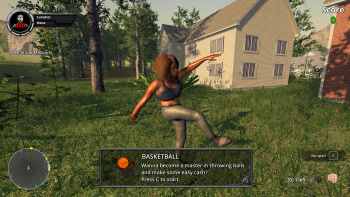 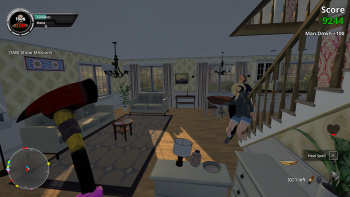 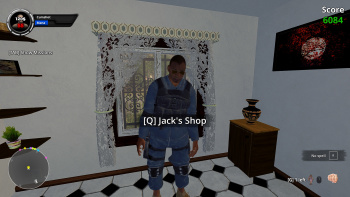