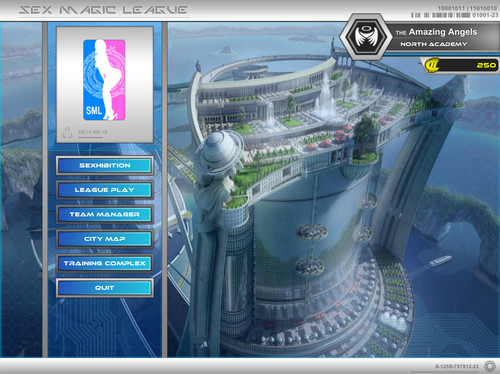 During a turn, a player is able to play skill cards onto the action stack. The unique yield mechanic allows players to interact with one another during their opponent’s turn. At the end of each turn, all skill cards on the action stack are taken and animated in sequence. This generates an animated sequence that is the combined efforts of both players! 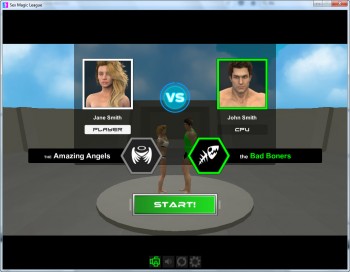 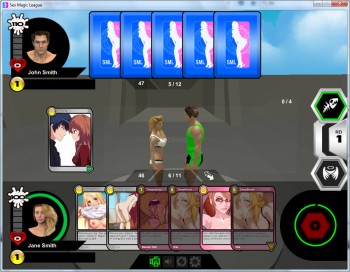 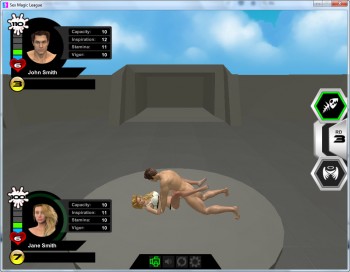