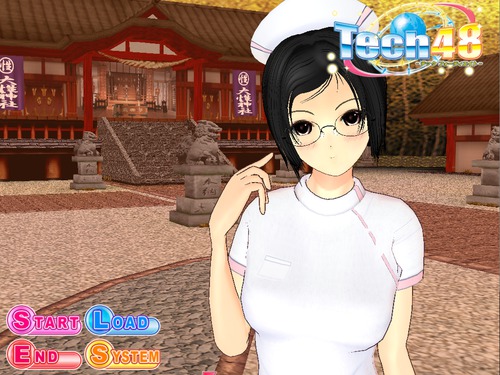 Description:
Tech48 is a sex simulation game, similar to Artificial Girl series. Even though it has no story line whatsoever, “Tech 48” also has elements of an adventure game. The player first chooses the cel-shaded 3D model of the girl he wants to see in the game’s world. It is possible to customize the girl’s clothes, eye and hair color, breast size, etc. The player then navigates the girl through 3D environments, which include various locations: city streets, beach, temple, hotel room, and even exotic locations such as a pirate ship or ancient ruins.

A stand-out feature of “Tech48” is the so-called “web cam interaction”. The game supports a web cam that reacts to the player’s real-life head movements, making the invisible male character (in the game) look at the girl from different angles. 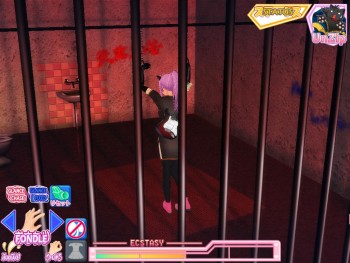 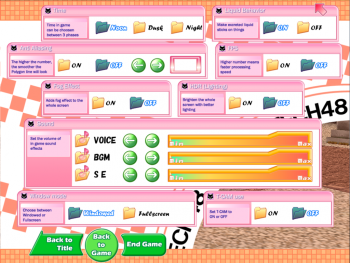 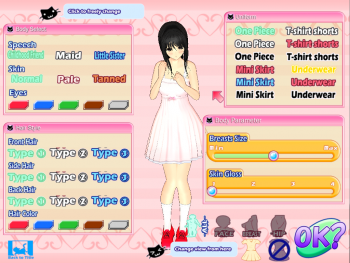 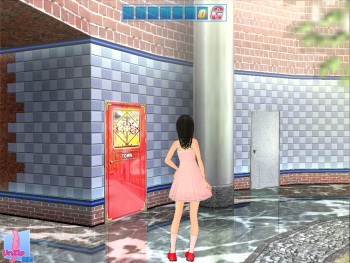 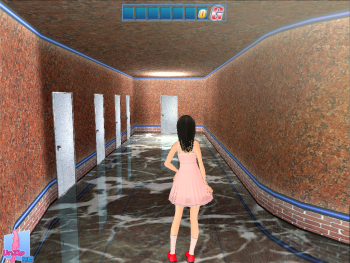