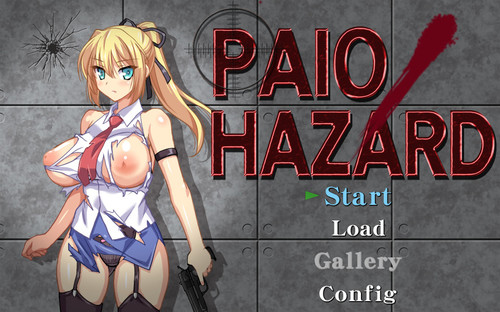 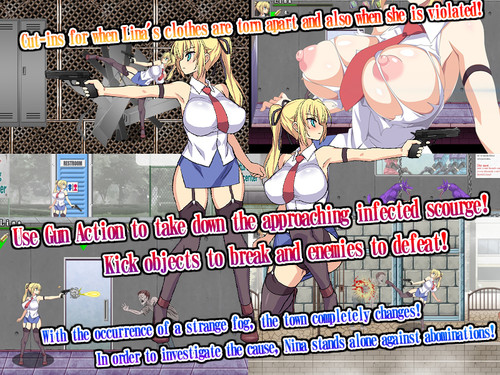 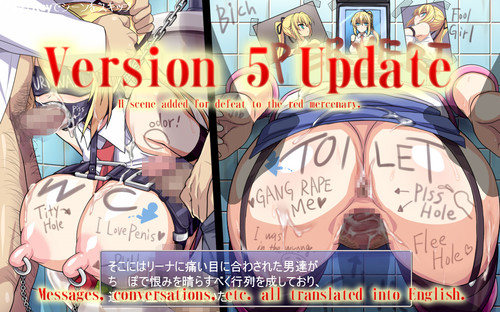 Description:
Lina is an extremely talented female detective who has traveled to a certain
town to investigate the strange disappearances of numerous homeless people.
According to the local info-broker, it would seem that all the homeless that have
disappeared were approached with offer of a high paying job before their disappearance.
While speaking with the broker, suddenly, a thick fog envelops the town
and upon breathing in that fog… the info-broker suddenly transforms!

His skin to a purplish haze, his conscious no longer, he screams
out like a zombie and suddenly punches Lina, blowing her away. 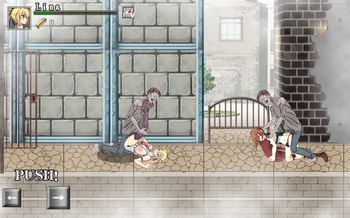 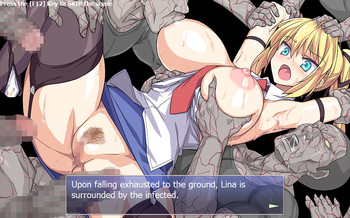