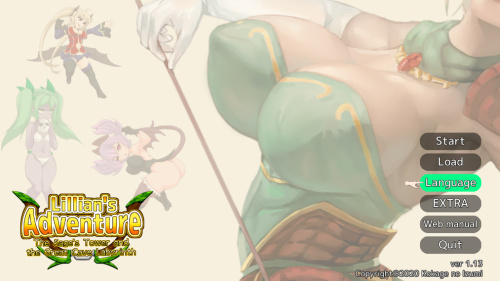 Lillian is an adventurer of the “elf ranger” race.

She combines her exceptional physical abilities along with her race’s innate magical abilities of trap creation to perform her unique magic of matter creation.
This has allowed her to become a C-class adventurer.
However, Lillian hasn’t been able to form a party due to her lack of social skills, which leaves her as a struggling solo adventurer.
One day, the adventurer’s guild caught wind of a rumor about the existence of a “Sage’s Tower.”
It is said to stand in the unexplored region of southern Esmerelda province,
and those who climb the tower and ask the residing sage for wisdom are able to obtain great powers.
However, it was also rumored that all adventurers who attempted to climb the tower had disappeared…
Taking an interest in this tower after hearing the guild’s warnings, Lillian headed towards the unexplored terrain all alone…
Continue reading