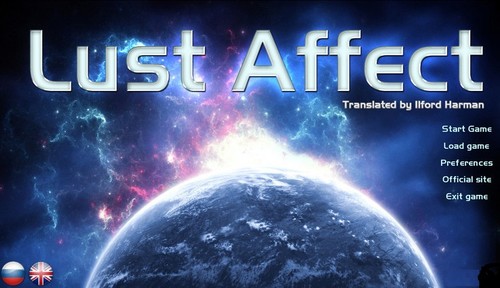 Description:
We would like to present our new project to you. This will be a game parody, freely based on the “Mass Effect” universe. You can download the WIP version of the game already, it contains sexually explicit material. Just saying.
You will play as a clone of a certain Commander. Your goal as the Captain-in-Chief is quite simple – the seduction of all the women onboard the Star Ship”. Good luck with your mission, Captain!​

The time has come for the final version 1.0. I will continue to take your reports and make the game better. But now the priority will be “Bright Past.” 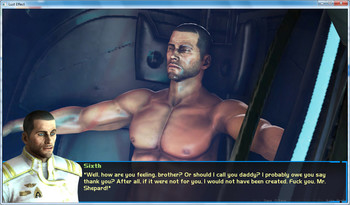 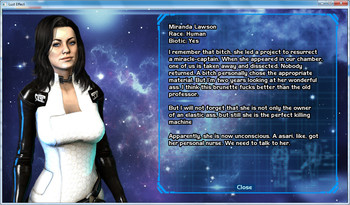 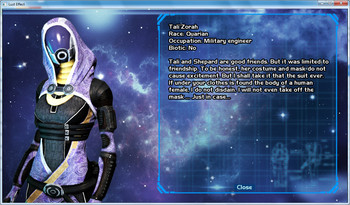 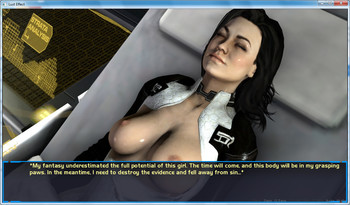 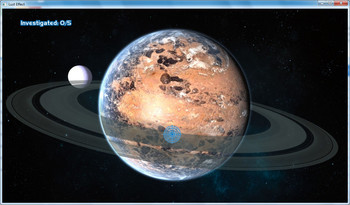 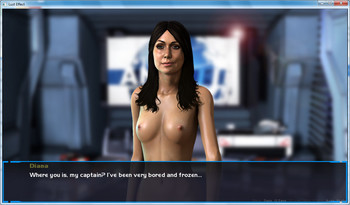 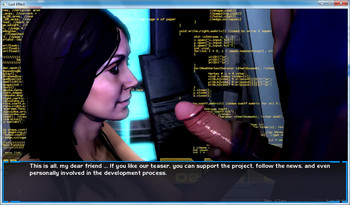 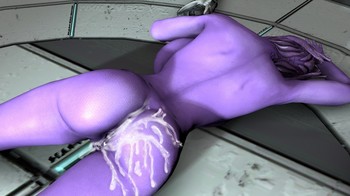 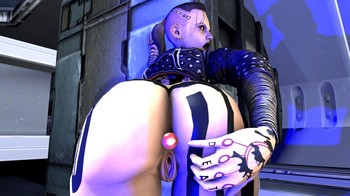 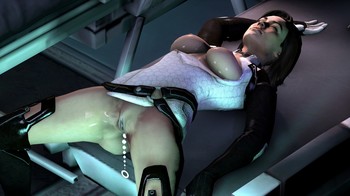 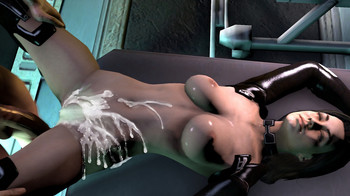 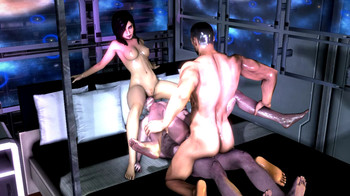