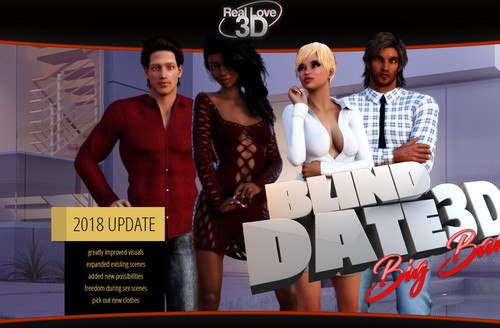 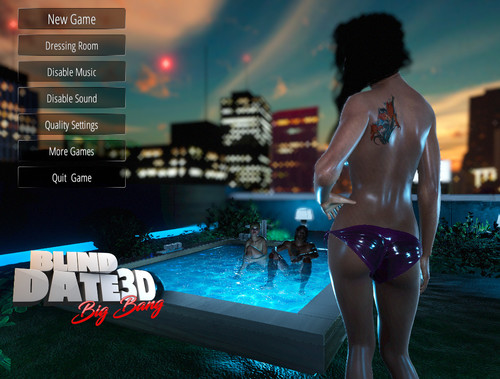 Description:
Noah, the main protagonist, is invited to his friend Liam and his wife Olivia’s apartment for a blind date with a model named Maya. Noah can peruse the beautiful lady or even try his luck with his friend’s wife.​

A blind date. Noah’s best friends, Liam and Olivia, have just set him up for a night at their own home with an extra special guest: Maya, the newest and most promising model at Olivia’s agency. There’s just a slight complication: while Liam is his best mate and the co-owner of their marketing firm, he’s also Olivia’s husband, and Olivia is… the only woman for whom Noah has felt anything in a long, long time.

In an outburst of mutual weakness, they shared a moment, which became their secret and, since then, Noah has struggled not to act on the attraction both of them feel. So, this date could be a catalyst for something he has been dreading and desiring for a long time, or a way for Olivia to set him up with a younger girl and get him out of her radar.

To sum it up: any uncertainty and anxiety one feels before a blind date has been, at the very least, squared.

Added new possibilities
The old stories are improved, the new ones are waiting to be explored

So many fetishes, so little time
Cheating, swinging, partner-sharing, striptease, blindfolds, sex-tapes–there’s something for everyone… and for every girl 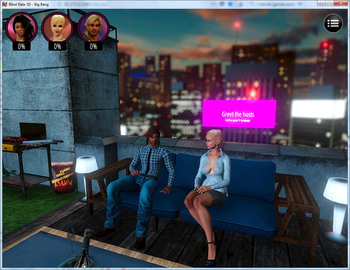 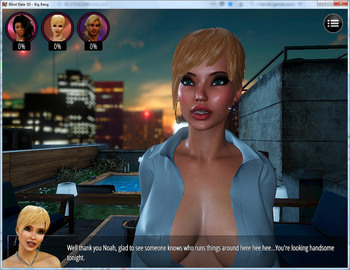 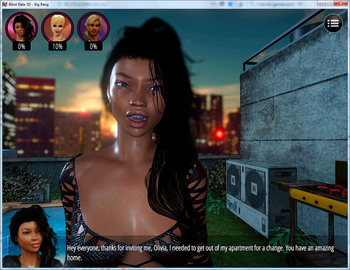 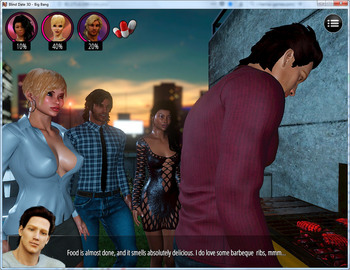 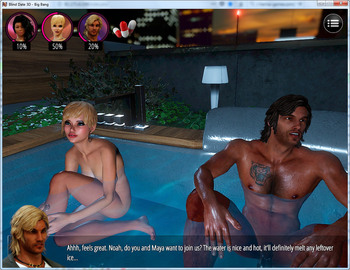 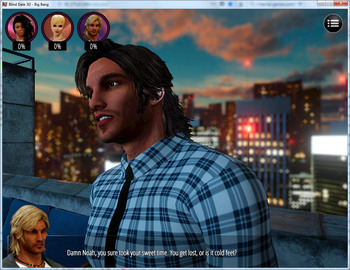