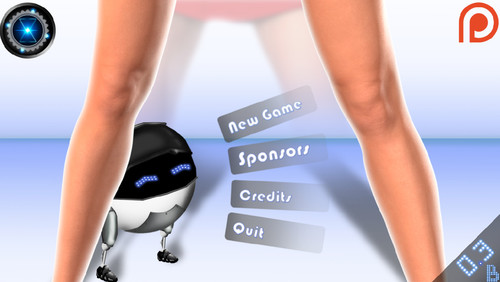 Description:
This is a very strange story about a little robot that wakes in a very strange place with a very strange purpose. All he knows are chambers with some kind of puzzles. He doesn’t know why,but something inside is telling him that he should overcome all this hard traps and lasers.
Lasers, lasers and lasers… Dammit, no more
lasers, i am sure he hates them.
But why is he doing this? He doesn’t understand what is going on until he gets in a bar.
A bar? Yes, but now he is not a robot anymore, now he is a human (or not?). Only you can help our hero in his journey. Help him to find the answers, friends and lovers.

Changelog v Final
– All the text was corrected/ also translated into Russian.
– Some bugs have been fixed. 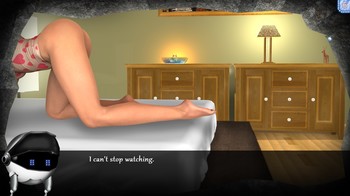 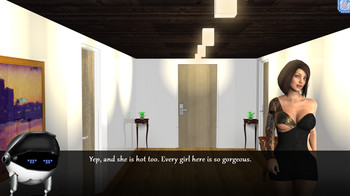 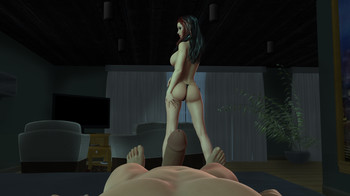 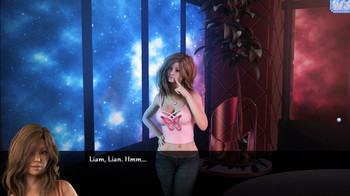 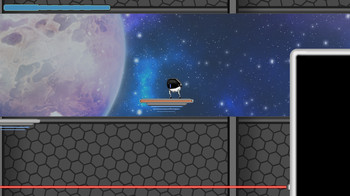