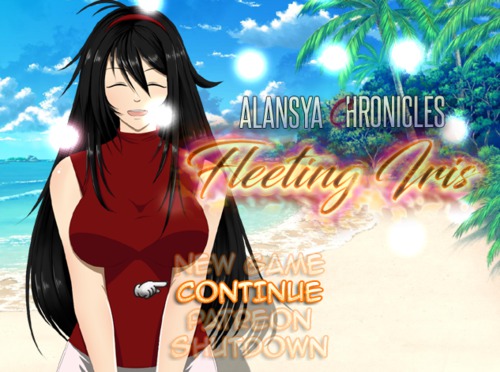 Having never met her father and having her mother die 2 years earlier, Ayame had very little that bind her to Japan so she moved in the USA to him.

A game about a regular woman and her fiance who engage in a story with lots of cheating, blackmailing, heavy corruption and a background of netorare. You will decided how the story unfolds one month before their marriage which is when the game will take place.
Continue reading