Description:
Angelica is passing through a very dificultfase in her mariage, her husband Henry is having many problems with his work and this is also affecting their sex life, Angelica’s temptation begin on the day Henry’s best friend comes to live with them, his name is Mark and he is passing through a nasty divorce witch is why he came to live with then, he needed a place to lay low for a while as the things with the divorce are solved, the story also counts with the participation of Aria who is Angelica’s best friend…​

455 Images added to the script

Continuation to all the Story paths…

And there’s all for now guys! 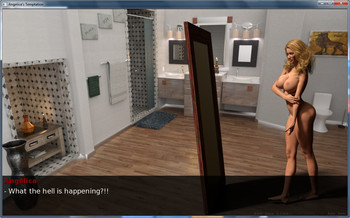 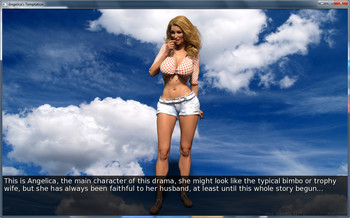 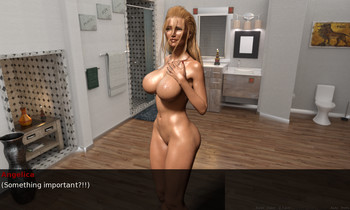 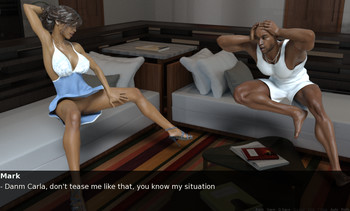 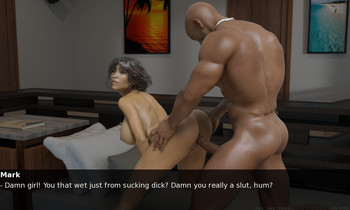