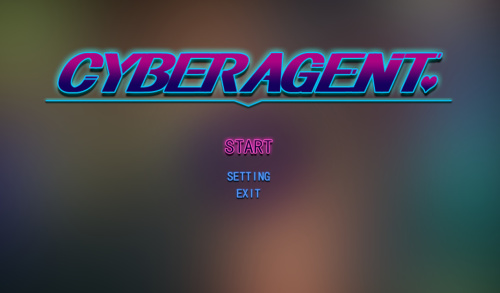 Welcome to the world of Cyber Agent! This is an easy to play, hotly fought 3D tower defense game, please use your mouse to aim at the enemy, auto shoot and make sure not to get hurt by the enemy! And pretty ladies to fight with you!​ 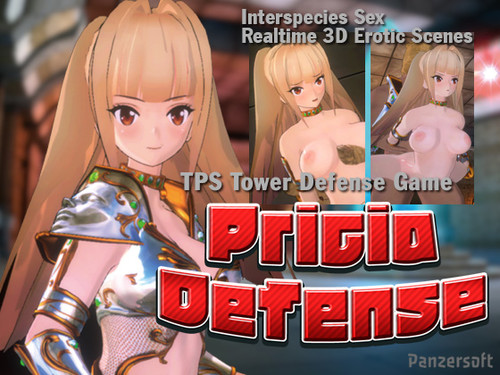 Description:
Since ancient times, the Enerv Kingdom has possessed
the technology of generating energy from crystals.

With that great power which no other nation could replicate,
the Enervian civilization flourished throughout the ages.
However, things were not always nice and pretty.
Hungry to know the secrets of their technology,
it was often that neighboring rival nations would
put down the pen and pick up the sword.

The war with the Wizard of the North is
a conflict caused by this very impetus.

It was one week ago, that the Wizard
began their assault on the North Fort of Enerv.

…And within merely a few days,
the fort was near total decimation.

At that time, the princess of Enerv, Pricia
was summoned to the North Fort.

With both anticipation and worry in her heart,
Princess Knightess Pricia heads to the North Fort…

Note
* Since this game employs 3D graphics, the system requirements of this game are relatively higher.
Please confirm system compatibility via the trial version BEFORE purchasing. 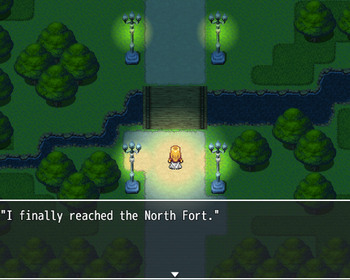 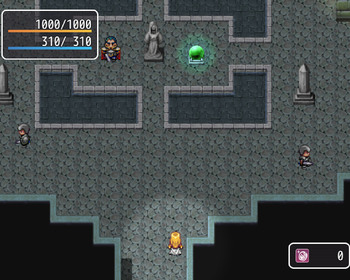 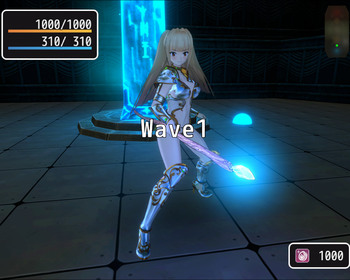 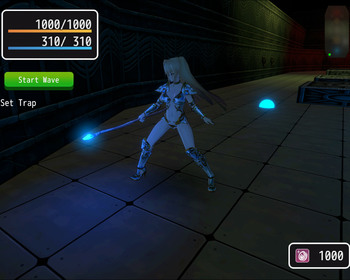 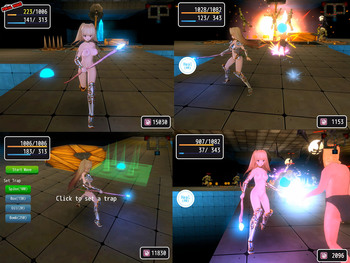 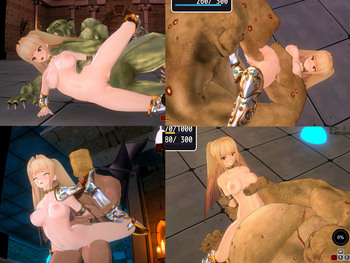