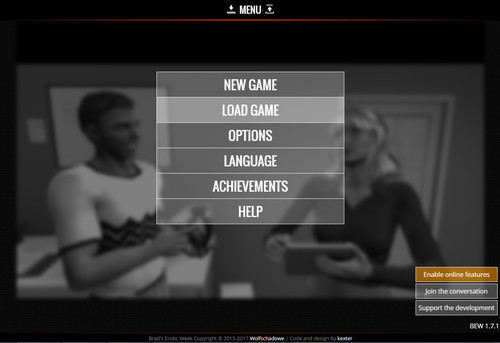 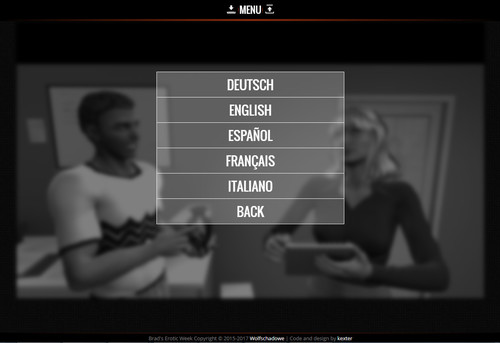 Brad’s loneliness doesn’t last long though, as the other women in his life start making it known that they’re open to being more than friends (as long as the player doesn’t screw it up). There are four romance options in the base game, although one of them (Serenthia) has barely been implemented. Four more romance options are planned for inclusion, starting with Jasmine and Azumi, who have already been introduced in the game.​ 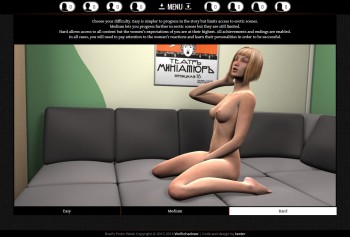 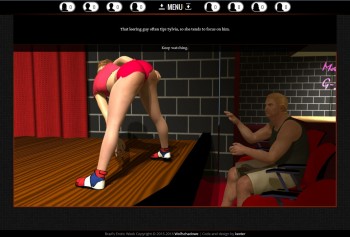 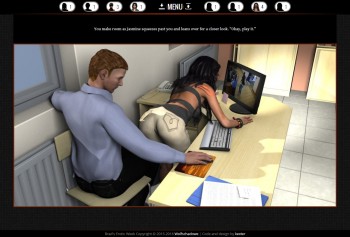