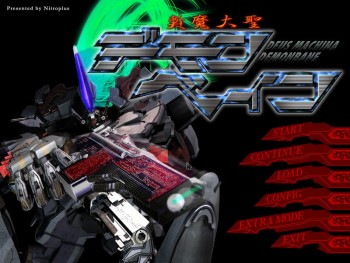 Description:
Arkham city is a bustling hub of commerce and industry, however Arkham is also a center of eldrich lore: home to Miskatonic University, an institution of higher learning with one of the most complete libraries of arcane literature in the world. In the span of two generations the town was built up to the status of prestige it now commands, an expansion helmed by the Hadou Group, an industrial complex and family dynasty currently run by the young Hadou Ruri. She pursues the peace and prosperity of Arkham diligently, against the forces of darkness threatening to plunge the city, and the world, back into a second dark age. Among the most sinister threats to Arkham City is the evil Black Lodge syndicate. Led by the charismatic Master Therion, his nihilistic outlook shapes the group’s destructive goals: with a circle of powerful sorcerers at his command, the potential for sowing chaos in the city is unmatched.

Former Miskatonic University Magic Academy student Daijuuji Kurou knows little of grimoires, but what he does know terrifies him – enough that he left his university life behind, and now practices a failing detective business in the shelter of an orphanage in a quiet corner of Arkham. But just when he thought his Academy past was buried, it catches up with him and pulls him back into the dark shadows of the occult: Hadou Ruri herself appears at his door with an offer he can’t refuse. The only way to combat the Black Lodge’s growing magical power is to find, and retrieve, a grimoire with the power to activate the mightiest Machina of all: Demonbane. The quest to find this forbidden tome will change Kurou’s destiny… forever. 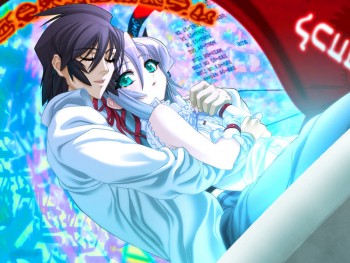 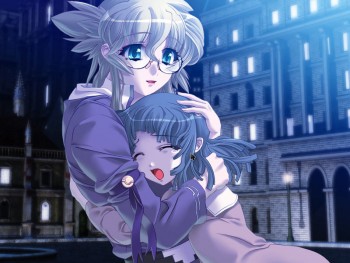