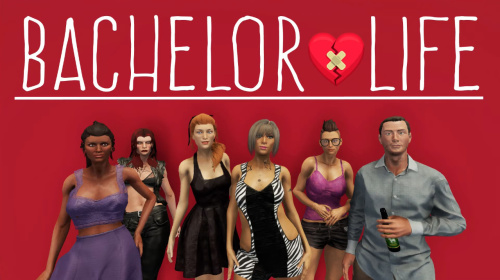 Bachelor Life is a first person open world dating simulator. Game play consists of completing quests and solving puzzles in order to impress your date with the ultimate goal of making sweet sweet love to a pixel babe! If you play your cards right you might just get lucky!

Finally, someone made a game about fornicating! In this first person open world dating simulator you play as a recently single dude who will do whatever it takes to impress the ladies. Whether it’s dumpster diving, scoring some meth, hunting wolfs, fishing, ghost hunting or even doing some witchcraft, you will stop at nothing to achieve the ultimate victory…making love to a beautiful woman made out of pixels.

How it all started: You play as Clark who was in a long term relationship with a girl who he loved deeply, but after the 14th time she cheated on him he was ready to move on. Clark’s best bud Dustin presents him with a notebook filled with single ladies he thinks Clark would be in to. So you must find these sexy pixel babes and go on dates that have you solving puzzles and completing absurd, sometimes funny and peculiar quests. If they fall for you than you might just get to do the bow-chick-a-wow-wow. However if you say or do the wrong thing you could blow your chances.

This game is for ADULTS ONLY! 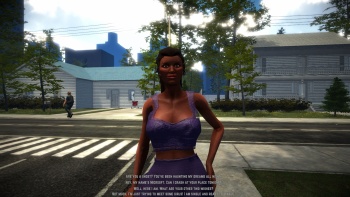 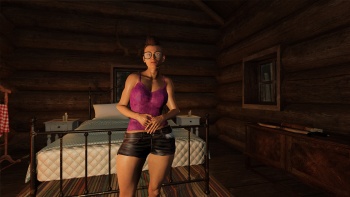 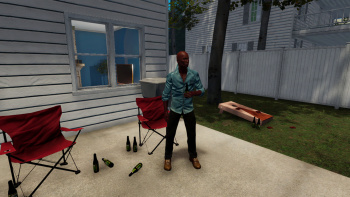 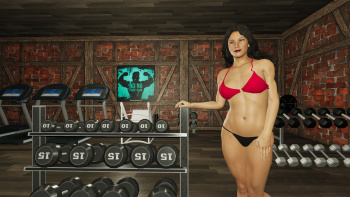 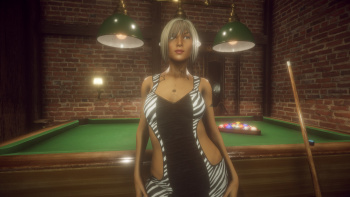 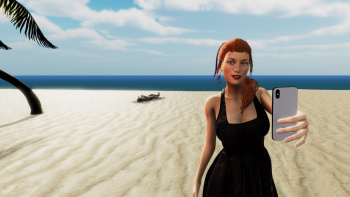