Our Apartment [b19] [Momoiro Software]

Our Apartment [b19] [Momoiro Software] 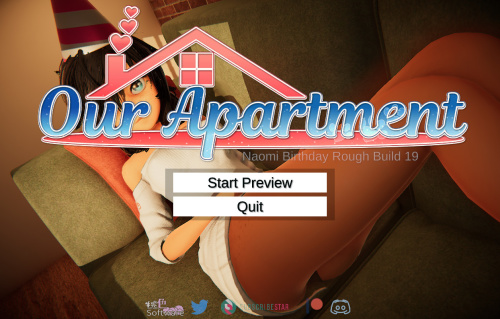 Our Apartment is an expansion of the concepts in the popular The Couch, rebuilding a lot of it’s features from scratch an adding a lot more.

Final Game Features (Goals):
“Daily” gameplay similar to Teaching Feeling or Persona where you can choose various actions with naomi for that day
Story that takes place over a year starting from the beginning of meeting naomi
Dating sim and stats elements that affect sex sim gameplay and some dialogue
Wide range of sex positions, types, and role play scenes.
Large range of outfit options to mix and match 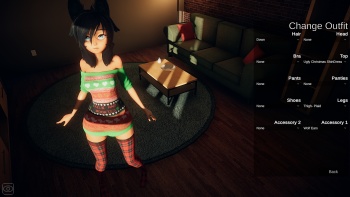 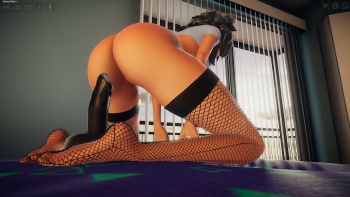 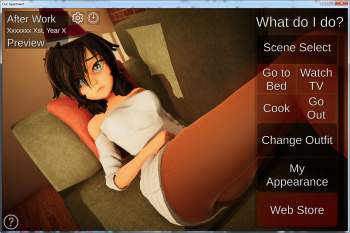 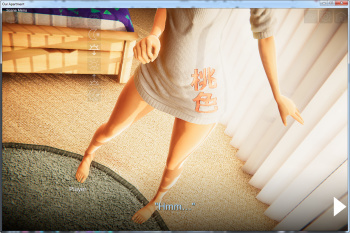 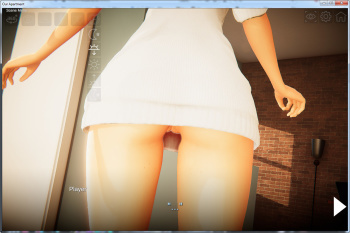 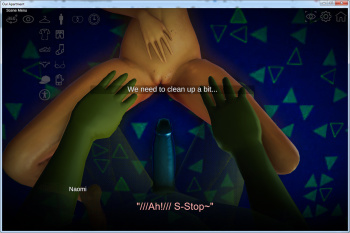 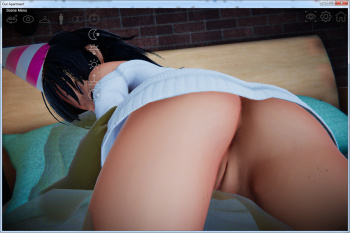