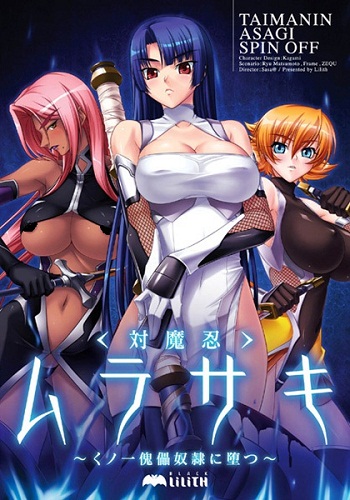 Description:
Enter Kiryuu, the evil, merciless witch doctor!
This game is played from the perspective of a witch doctor by the name of Kiryuu.
Kiryuu is a black hearted man who has produced countless female sex slaves, be they human or demon. Now he uses his skills to send Murasaki and Sakura to a private hell of their own.
Kiryuu has more enemies than just the ninjas! A hell knight called Ingrid is on a quest to overthrow him, using methods such as a spectre’s curse to weaken his body. Will he live or die? The outcome of the story is up to the player!

Important:
1. No need to install prepatched version.
2. You need to change locale to Japanese 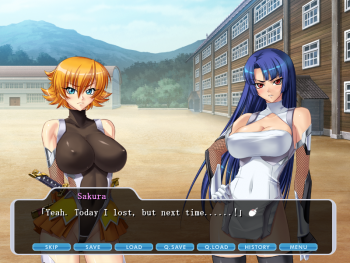 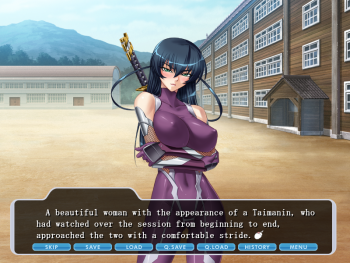