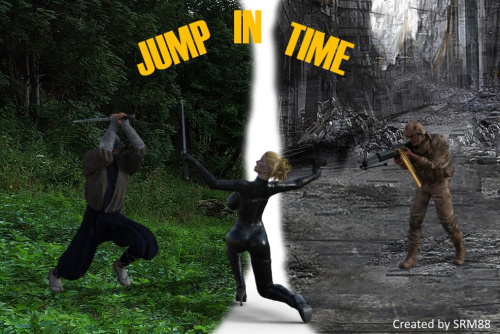 Hello everyone
I am creating a video game for adults, which is a parody of the original game” Time Commando ” Studio Adeline released in 1996. if possible,I try to repeat the content with only one big difference that the game character is a woman, which makes the process of its piquancy,
especially in terms of defeat. Propose a to familiarize themselves and Express their thought on this idea.​

Changelog v0.70
Added the “Medieval Japan stage 2” level with one bad ending.
Performance has also been improved by optimizing light in open areas and the character shaders are slightly changed. 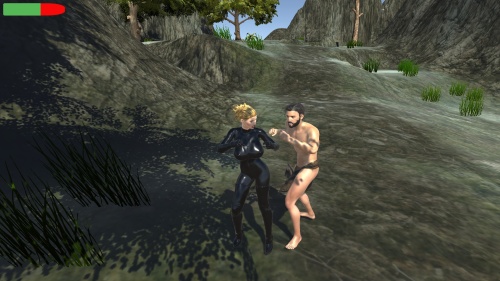 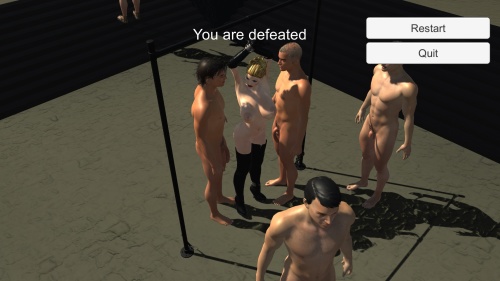 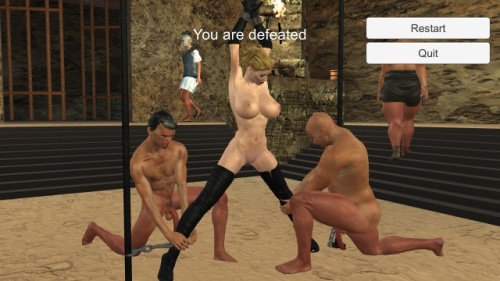