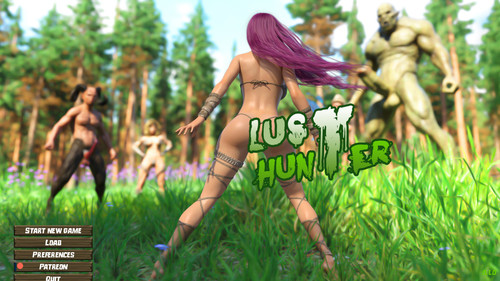 The world was full of lusts, everyone had sex until the witches came and took all the lust for themselves. You need to fill all beings with lust and exorcise witches.

Open world map:
There is no more small map. Now the location is huge, and it will be constantly updated. The location with which you can interact is in the center, from which you can go to neighboring locations. A system of camps will be used to quickly move around the world. When you find a new camp, you have the opportunity to immediately move to it. There is only one camp in the first version of the game.
You can take quests to get coins. You can take an unlimited number of quests available to you. The quest ends right on the map, you must click on the flashing quest and click сcompleted. 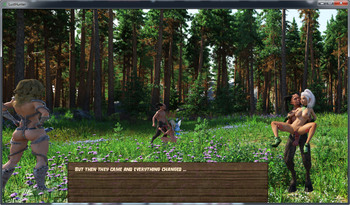 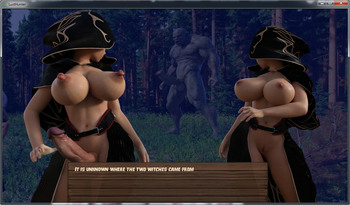 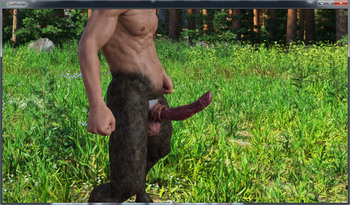 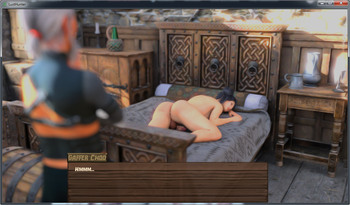 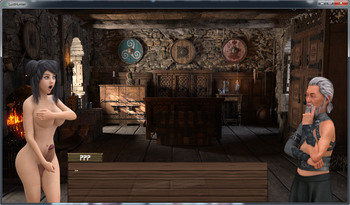 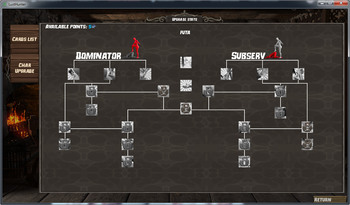 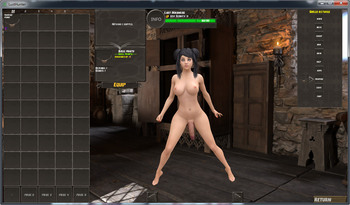 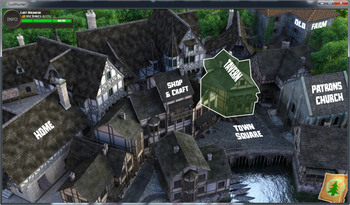