A village is suffering from heavy taxes imposed by the Demon King.
In this game, you will have to fight against the demon king’s forces.
you play as Sadie, a diabolical heroine, who follows her heroine, Mika, to the Demon King’s justice.
Mika can learn magic to attack and use recovery magic.

System
– Combine with a female character who attacked and stunned you.- The stunned character can be lifted and thrown.
– Mica can learn magic and support your attacks.
– When you finish the game, all galleries will be opened. 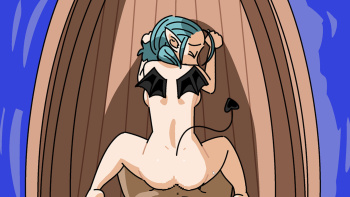 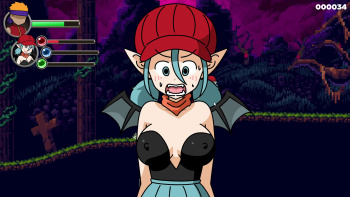 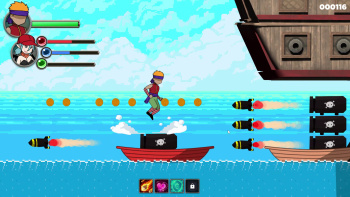 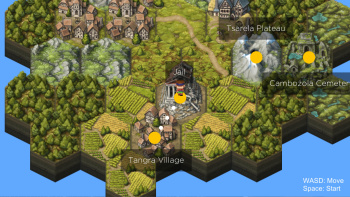 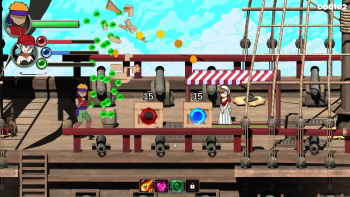 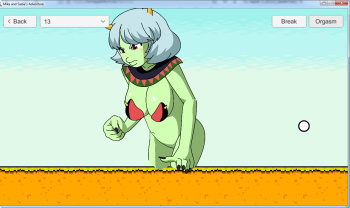