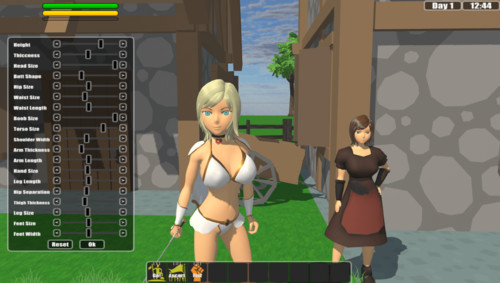 Description:
Right now it plays like a dungeon crawler – take your party (or solo) into randomly generated dungeons with enemies, bosses, traps (to come), etc that presents interesting challenges and scenes for our heroines (and heroes in the future). Dress up your character(s) with the loot and treasure found in the dungeons, pick your favorite weapons and even adjust body proportions directly via sliders – no RNG this time, fully functional inventory, equipment and sliders UI.​ 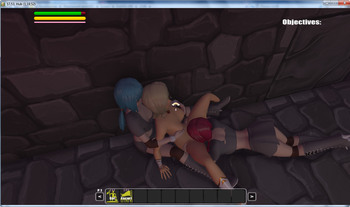 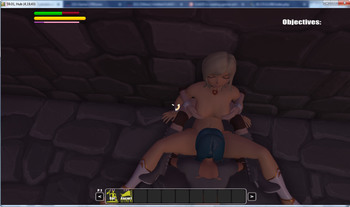 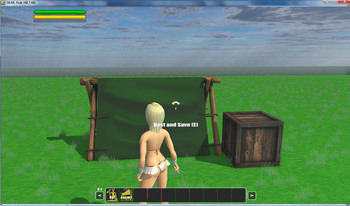