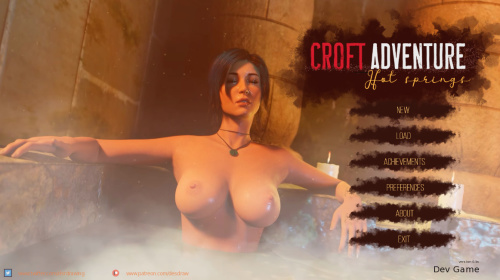 Welcome user to my video game development page, I am working on this interactive story for adults of a famous female character. This project is under development so it is not complete, here you can see how this first story evolves and the ones that will come out later.

Croft Adventures will be a series of Lara’s adventures, each adventure will come in a game where you will decide with your decisions how the adventure ends or replay it to be able to see all the possible paths​
Continue reading 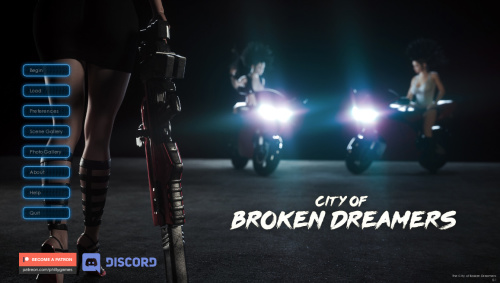 A city that exemplifies the best and worst of the American Dream.
Millions live their lives in almost blissful ignorance of the excesses of the rich, or the degradation of the poor. Executives hold more power than politicians, the police hold less power than corporate mercenaries.

You are one of those mercenaries, one of the best, and elite tier called Ghosts… but you haven’t taken a job in months. That is about to change.
Elsewhere in the city, a young girl is about to become the center of a conflict that could tear the city apart.

As you track her down you’ll have allies and enemies, others like you who have been used by the city and spit out. Who will you trust? Who can you afford to?
Each of them has their own dreams, their own motivations, each is broken in their own way. All of it will come together…
In the City of Broken Dreamers
Continue reading 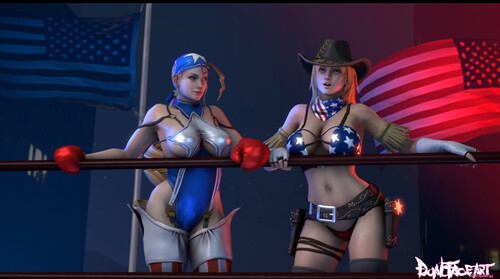 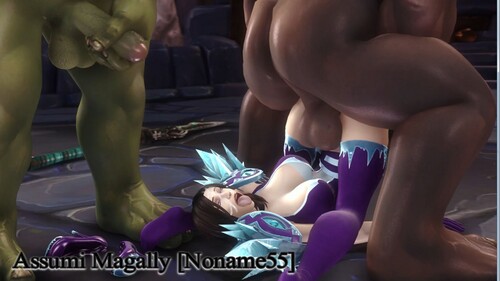 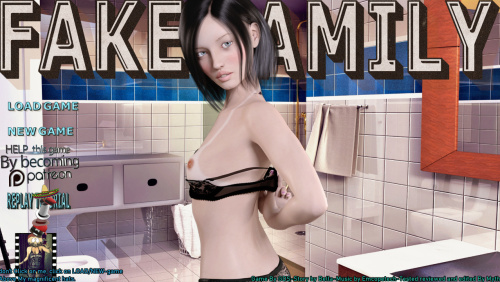 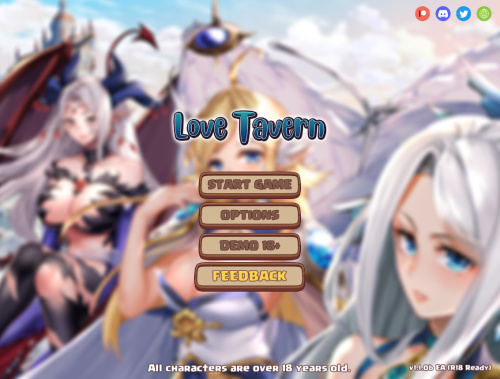 After your death due to a car accident, you have been summoned by the goddess to take care of a tavern in an Isekai world. Your job is to hire different girls from various tribes and races to help out the business there, as well as build up room by room of the tavern to expand the business.​
Continue reading Brothel Empire is a game created by Orochy. Where you can create your own brothel in a big world full of pleasures. Here you will find a detailed game with missions, visualized sex and more. This game is still in the development phase and needs your help. I have great plans to make it amazing and a pleasant experience, as well as making it so that each character in the game has a polished descision tree. I want to make a living environment and have each game be a new experience, changing the game, world and including its main story.​
Continue reading 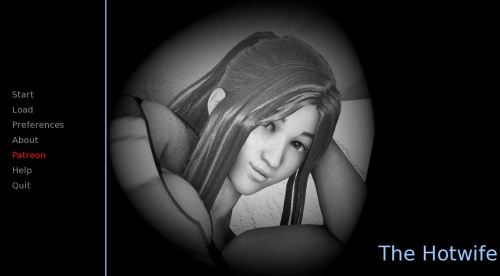 The Hotwife” is an original, adult themed visual novel about a couple who explore opening up their marriage. Join them as they explore meeting other sexual partners as they experience different aspects of the lifestyle.
The Hotwife will explore. month by month , their first year of non-monogamy..​
Continue reading Original Title: 劣等遺伝子に汚される “Dirty with Inferior Genes”
JK-Chinana Kurogami spending her days as very popular and beautiful student in school besides among the other student, while one day she accidentally encounters a homeless man on the way back from her school. As a flow, JK who woke up to exposure act and gradually lost her reason and became interacting with many inferior genes such in a village. In result becoming a perverted heroine knowing that it destroys everyday of her life, Rumors spread and she was called by the principal whom already lurking in the school creeps up to her.

The situation of her who is forced to be impregnated by the many wanderers, feels a sense of immorality depending on the action in the selfish desire will be…

Does she will change or end up continues to satisfy the decadent desire, and what is the destined of her to wait?​
Continue reading 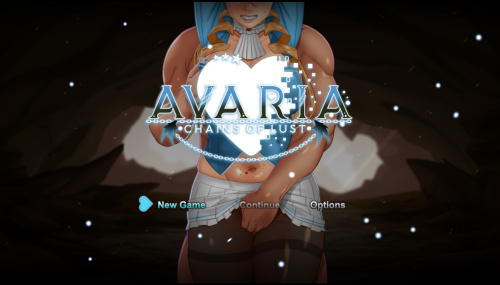 The mining town of Arden is in panic as more miners and villagers are reported missing.

With a lack of support from the kingdom and adventurers that are unable to help, the situation grows direr. All hope seems lost until Camille Bellfont, The eldest daughter to the well known Bellfont family, decides to take care of the matter herself. Though all isn’t what it appears to be within Arden as Camille beings to investigate the truth behind the matter.

Will she become the savior of this small town? Or drown in its catastrophe like the others before her?​
Continue reading