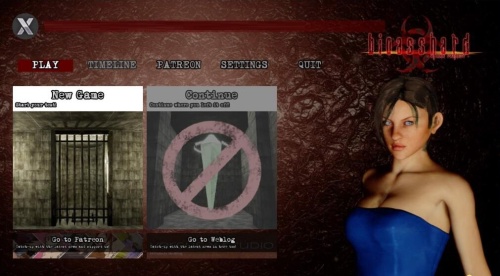 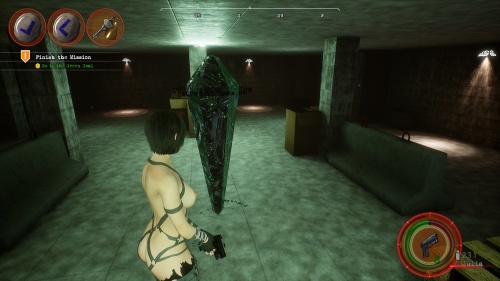 It’s a 3D game developed in Unreal Engine 4. It’s a pun based on Biohazard (You guessed I think) It’s an adult parody game based on the Resident Evil franchise. So you can expect a survival-horror (action-oriented) with infected enemies that will try to get some “relief” on you. The idea was born from our love to the Resident Evil franchise, especially to the 5th part. This one we played for over hundred hours. So yeah add this to our love for hentai games and the result?
Bioasshard. But don’t think this is just based on the action orientation the franchise got from Resident Evil 5 on ahead. Because the second RE game we love the most is the 2ndone. So there will be puzzles and some scary moments too.​
Continue reading