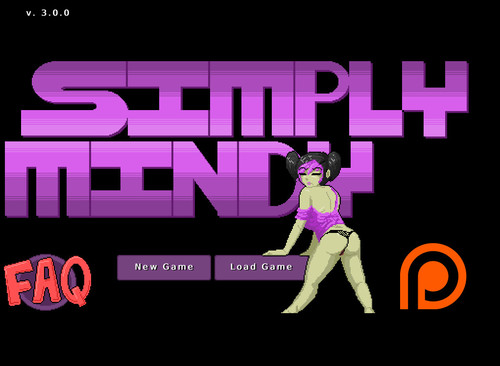 Description:
As the name implies, Simply Mindy stars Mindy, one of the bit characters from Soo Cubus. She has… moved on, I guess… and needs to find herself a job. You’ll need to guide her to a fresh new destiny, and watch her get fucked by weird things thousands of times in the process. Fun! The game plays similarly to Soo Cubus in that you need to build up your stats and are fighting a time limit, though there’s more complexity and strategy involved. Or there will be. Eventually. It’s a WIP.​

– A branching storyline which can overlap on itself a bit, depending on your choices;

– One new battle (though I want to add at least one more sexy animation to this one in the future – same with a bunch of boss battles); and

– Five new endings. Gaspar gets four (needed to add an extra as I was doing the story), and the Mascot job gets one as well. 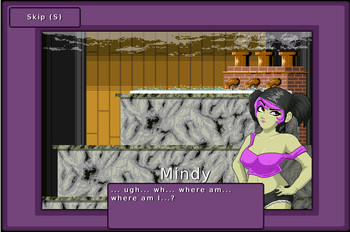 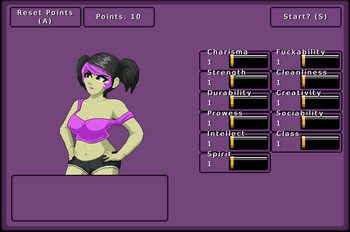 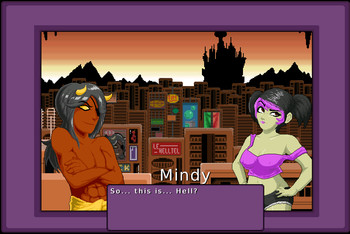